Ambitious entrepreneurs, optimistic policymakers and supportive lenders are reviving the African fashion industry — a sector that has been constrained for decades by decaying infrastructure and cheap imports.

From Casablanca to Cape Town, designers, manufacturers and investors are increasingly positive about the potential of fashion and textiles to create jobs and integrate the continent.

“There is real momentum and a huge amount of interest,” says Emanuela Gregorio of the African Development Bank.

Traditionally a funder of infrastructure and industrial projects, the ADB set up the Fashionomics Africa Initiative in 2015 to support the growth of cultural and creative industries. According to Ms Gregorio, the initiative reached a tipping point in the past year, with new investors hungry for information and exposure.

“Fashion has often been seen as frivolous or superficial but now, after all these years, you have a lot of momentum at different layers among people that would never have looked at the sector before,” she says.

The African fashion industry is currently valued at $3bn, and the ADB is seeking to use targeted investments to unlock a fivefold growth in its output, in partnership with the African Union (AU) and other organisations.

The potential of the entire value chain — from raw inputs such as cotton all the way to the final product — is much greater. “That could easily reach $1tn,” says Frannie Léautier, chief operating officer and executive director of asset management at the Trade and Development Bank, a keen advocate of the African fashion industry.

“People are feeling proud to be African and they are consuming African,” Ms Léautier says, referring to one of the drivers of what she calls Africa’s “fashion renaissance”. The blockbuster global success of the Hollywood film Black Panther, which brought African styles to screens around the world, has also helped to raise the profile of the sector, she adds.

The opportunity to capitalise on this new interest is twofold, say industry insiders. The first is the development of African markets as locations to outsource manufacturing.

After three decades leading global garment production, China is in the process of shedding 85m manufacturing jobs as its workers seek better paid, more highly skilled employment. Helen Hai, founder of the Made in Africa Initiative, has been working to get more of the world’s clothing made on the continent.

“If Africa can take a significant proportion of those jobs, this would transform the future of the continent in the next 30 years,” says Ms Hai, who has already advised 10 African heads of state on how to attract investment from clothing manufacturers.

The second opportunity is the development of vertically integrated African fashion houses, selling products to the continent’s consumers first and then to the rest of the world.

Some African brands have achieved continental and global recognition, such as South Africa’s Kisua, which garnered international attention in 2014 when American singer Beyoncé was photographed in a Kisua coat. 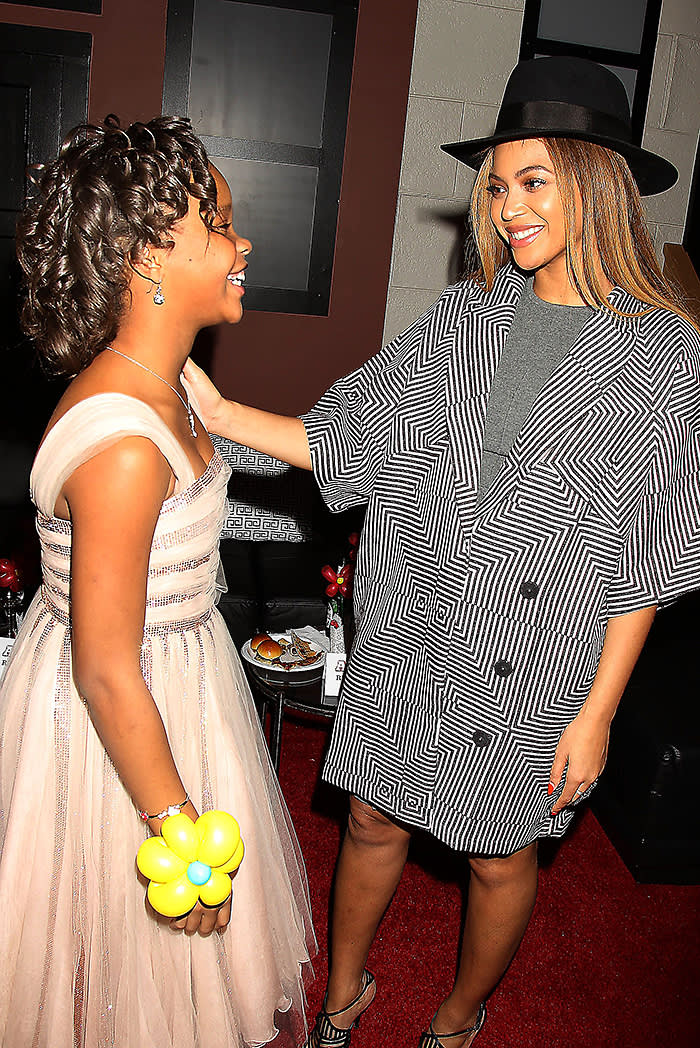 Photo (above): Beyoncé wearing a coat by South Africa’s Kisua at a movie premiere in 2014 © Dave Allocca/Starpix/Shutterstock

But achieving scale within the continent, where domestic markets are small and intra-African trade is costly, can be difficult.

“The infrastructure backbone that we need to take the cotton out of Benin and move it to the looms of South Africa isn’t there,” says Edem Adzogenu, an adviser of the AfroChampions Initiative that collaborates with the AU on a pan-African fashion strategy.

A key component of that programme is to ensure the swift and effective implementation of the African Continental Free Trade Agreement, which came into force in May.

The landmark agreement promises to eliminate tariffs on trade between member states on 90 per cent of goods. However, it has faced scepticism from businesses that have watched the AU sign other co-operation agreements before, only to later fail to fully implement them.

“We have all the raw materials that we need,” says Mr Adzogenu, who believes that the fashion and creative industries can be the “proof of concept” for the entire trade zone, although it will require a major regulatory push in addition to significant investments in the continent’s infrastructure.

One important component will be robust rules for the origin of goods traded within the free trade area, so that only genuine African products benefit from the zero-tariff market. The AU’s trade commissioner, Albert Muchanga, maintains that these are coming.

“It will not just be a case of getting something from a third party, removing it from a package and adding a ‘Made in Africa’ label,” Mr Muchanga tells the FT at the AU headquarters in Addis Ababa, Ethiopia.

If the agreement achieves its aims, trade in textiles, leather, clothing, art and cosmetics, supported by online sales platforms, could provide Africa’s abundance of creative talent with the market it needs to achieve scale, says Ms Léautier of the Trade and Development Bank.

“The price brands can get from selling their product in the US or elsewhere can be higher, but the volume will come from selling it in Africa,” she says.

Why I married my enemy