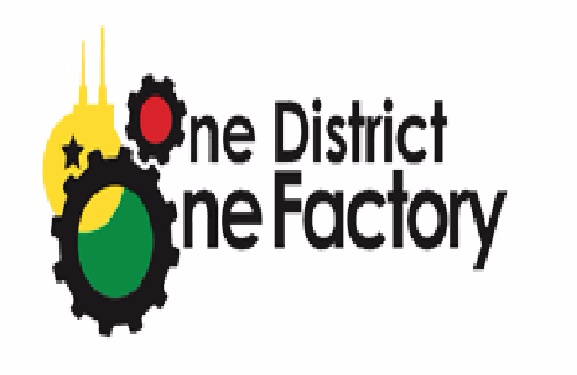 The Kwahu South Municipal Assembly is benefiting from an ultra-modern banana processing factory under the 1-District-1-Factory policy.

According to the Municipal Chief Executive (MCE) of Kwahu South, Atta Fori Senior, the company will produce banana juice, biscuits, bread among others for both the local and foreign market.

“We want the people to own the project as their personal property that is our aim”, he told JoyFM’s Maxwell Kudekor in an interview.

Out growers in the municipal assembly for two years have been engaged to grow the raw materials to feed the company.

The MCE added that the project “is going to help those of us in the district to develop our skills, talents and the local material that we have”, he added.

He indicated that structures to establish the company will be put up by the end of November.

Meanwhile, the Okere District in Adukrom in the Eastern Region is investing in alternative livelihood and artisan training for the youth.

Daniel Kenneth, the District Chief Executive (DCE) for the area said, “We have set up a district development fund that is going to train youth artisans.”

He disclosed that the training has “started with 24 people this year” who are learning various artisan works.

The youth will be equipped in works such as welding, masonry and carpentry.

The DCE also said that the MP has been supportive in the training as he has been responsible for the payment of fees for the youth who have taken up courses in hairdressing, dress-making and others.

An amount of ¢100.000 has been set aside by the district to support a section of the youth who want to learn a trade.