10 Ghanaian celebrities who live simple lives despite their wealth 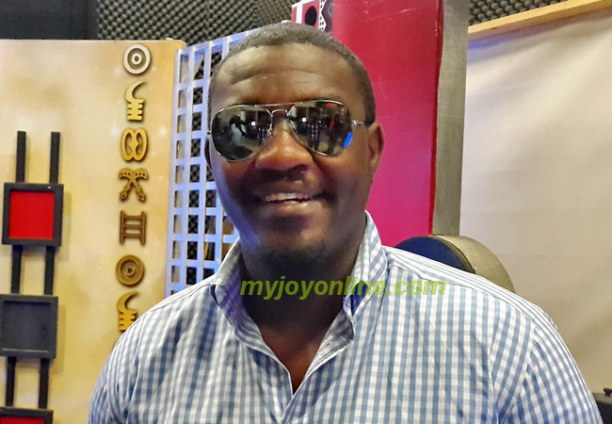 They are the Hottest Ghanaian Celebs, Trending Always Now and then, They aren’t controversial, they are not full of scandals.

Not every celebrities are about “Big” Lives. Some of them prefer separating their private and public lives. They don’t mix business with pleasure, they live their lives simple thus getting the respect they deserve. .not forgetting that they also excel in their careers as well.

Lets have a preview at these Ghanaian celebrities who live simple lives despite their wealth in no particular order.

John Dumelo is also a Fashion Designer and Humanitarian. Nominated for Categories as the Most Promising Actor and Also BEst Actor in a Supporting role at the 6th and 7th Africa Movie Academy Awards respectively. It was also reported that John in 2013 built a Million-Dollar Hotel and named it “Maselo Hotel”

Said to be nicknamed shaker, Majid has an Estate in Accra, Ghana named after him. The actor who lost him mother months back is said to have a net worth of about $0.5 million; This is according to Accra Daily Newspaper.

As the Last child of Five Children, Jackie received two nominations for Best Actress in a leading role and Best Upcoming Actress at the Africa Movie Academy Awards in 2008.

A Living Legend in The Making, Arguably the best rapper in Ghana. Sarkodie has won lots of awards including the Best International Act: Africa Category at the 2012 BET Awards, and was also nominated in this same category at the 2014 BET Awards. Sarkodie has been inked several deals, like Samsung which is said to be around $300,000, Fan Milk which is rumoured to be around $200,000. etc..

The beautiful Ghanaian Actress whose love live with Jim Iyke is uncertain. Having Received two nominations for Best Actress in a Leading Role at the African Movie Academy Awards 2007 & 2009, Nadia Buari is said to be worth around $500,000

One of the Highest Earning Footballer in Africa, Michael Essien plays for Milan and the Ghana National team. He is a midfielder and has the ability to exert energy in supporting offensive and defensive play and for his tough tackling style. The handsome footballer is said to be worth $22.7m.

Worth over a million dollar, Fuse is Best Known for his Hit Single “Antenna” which peaked to number 7 on the UK Singles Chart. He was Born in London and raised in Ghana.