2 confirmed dead in underground mine - MyJoyOnline.com

2 confirmed dead in underground mine 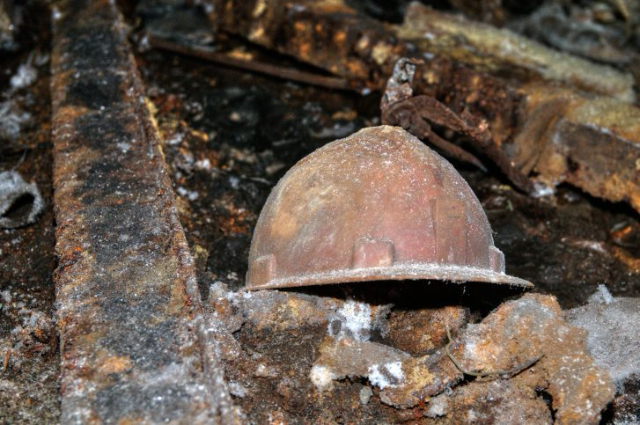 Two workers of Shaanxi Mining Ghana Limited at Gbane in the Talensi District, Upper East have been confirmed dead in an underground mine last Monday.

Jonathan Teengbil and Solomon Tohsonba were watering an area described as “3346 Stope”, to control dust and gases when a large boulder fell on the two, entrapping them.

A statement signed by Maxwell Wooma, the company’s Public Relations officer stated that “In the course of watering the area, heavy, large boulders that unknowingly hung above fell on them. They were subsequently trapped in the muck.”

The statement added that other members on the team immediately called for help reporting the unfortunate incident which immediately sparked the company’s emergency procedures.

When the rescue team arrived at the site, “the two miners were subsequently taken to the Regional Hospital in Bolgatanga, where they were pronounced dead by a medical officer,” it said.

Currently, the remains of the two have been deposited at the hospital’s morgue, awaiting an autopsy.

Additionally, an investigation has been launched and according to the statement, “in line with the requirements of LI 2182, the Inspectorate Division of the Minerals Commission has been informed and a detailed investigation is expected to be conducted soon.

“We are cooperating with the relevant authorities to ensure that due process is followed.”

The company assured its members of staff that their procedures will be revised and precautions will be taken to ensure that incidents of this nature do not recur within the company.

The release, on behalf of the Yenyeya and Pubortaaba Mining Groups and its service provider, Shaanxi Mining Ghana Limited, further extended its condolences to the relations of the deceased miners, adding that they “deeply regret the accident.”