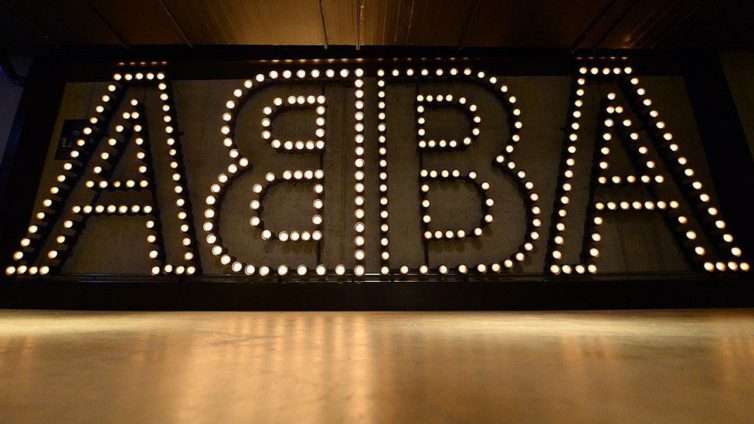 Two people have died and another has been injured after a man fell seven floors at a concert hall in Sweden.

Around 1,000 people had gathered at the Uppsala Konsert & Kongress hall near the capital, Stockholm, for an Abba tribute concert on Tuesday evening.

But 30 minutes before the show was due to begin, the man fell and landed in the open foyer on the ground floor.

He landed on two people, police said. He died and one of the people he hit was fatally injured.

The third person was left with non-life-threatening injuries and was taken to hospital.

None of the victims have been named by police but the man who fell was said by police to be in his 80s and the other man in his 60s.

“We received a call about someone having either jumped or fallen from a high altitude,” police spokesman Magnus Jansson Klarin told the AFP news agency.

He said officers were working to establish what exactly had happened, adding that it was too early to say whether a crime had occurred.

The concert hall was initially closed by police so witnesses at the scene could be questioned.

MTLive, the events company that organised the show, wrote on their Facebook page that “everyone is in shock”.

“Unfortunately, we have to announce that a terrible event has happened. What we know is that someone jumped [or] fell high in the arena and hit other people,” the company said.

“Right now we don’t know much more, everyone is in shock,” it added.

The tragic incident comes just days before Abba are due to release their first new album in more than 40 years on Friday.