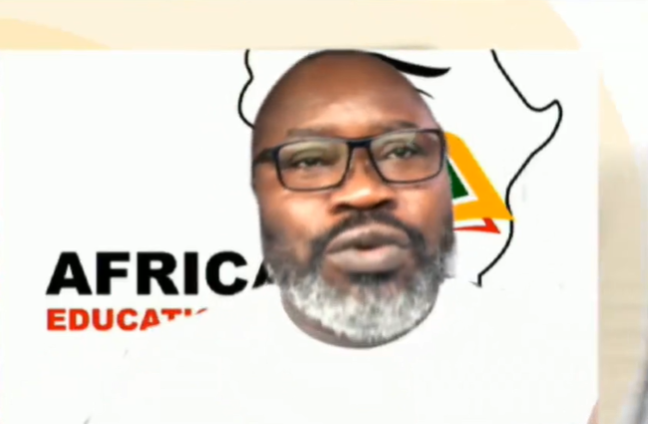 A 2019 Auditor-General’s Report has unearthed that ¢23,492,458,34 cannot be unaccounted for in 758 pre-university education institutions, as a result of malfeasance, cash mismanagement, procurement and stores irregularities.

According to Mr Asare, though the breaches were similar to those of previous years, that of 2019 was 84 % higher compared to 2018.

Management of 41 institutions could not substantiate a total payment of ¢3,371391.80 for goods and services with relevant supporting documents.

The report cited Ola College of Education as one of the schools with this infraction.

Some heads of schools paid teachers their research and book allowance when there was no proof of the work done. Other schools contracted loans without required approvals.

In Kpone Community SHTS for instance, the report said the head of PTA converted part of the E-block to a hostel and collected total hostel fees of ¢132,096 without authorisation.

Management of 16 institutions made payment of ¢685,705 for maintenance on official vehicles and buildings without appropriate support of expenditures.

Another infraction occurred at the Sefwi WiasoSHS where a contract for supply of food items was abrogated and rewarded to another contractor at a price of 13 thousand cedis more.

Food items costing over ¢170,000 expected to be supplied to nine schools in two regions, by the buffer stock company were not delivered.

At the Anafoman SHTS, the report revealed, 32 laptops and accessories which were supposed to for students were not found when inspectors went for inspection.

Some include how two classroom and administrative blocks  at the Adanwomase and Kaleo Senior high schools were not in use due to lack of furniture.

At the Sefwi Akontombra SHS, the school management failed to use furnished ICT labs due to a damaged rack system.

The report also found that at the Presbyterian SHS and Accra technical training center, ATTC, some staff who were no longer working in these schoolsfor at least 5 years were still occupying school bungalows since 2015 while current staff lived distances away from the school.

Recommendation by The Auditor General

In most of the instances, the AG asked the school heads to refund the monies, and recover amounts where documents were not available to support expenditures.

in cases of those still occupying bungalows; the staff had to pay the rent and vacate the premises, and where school accessories were not found, the AG asked the school heads to recover them all.

Where school projects were abandoned, the AG asked the management of the schools to liaise with the Ghana education service to prioritize completion of the projects and use them.

Africa education Watch has developed an engagement plan targeting the boards and management of the institutions where they will meet with the board and management to ascertain progress made in implementing recommendations as well as retrievals.

Africa education Watch will also engage GESimplementation of sanctions meted to school heads who are complicit in the findings.