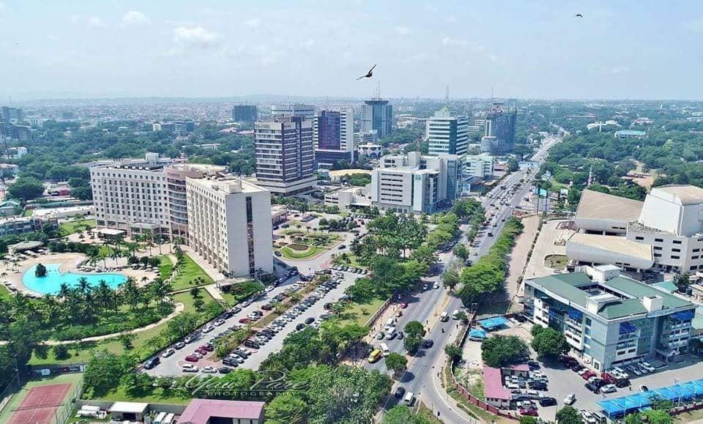 The Greater Accra Region recorded the highest number of both residential and non-residential structures of 2.1 million in Ghana, representing about 19.3% of all total structures nationally.

The GSS defined structures as residential, non-residential and uncompleted.

According to the PHC, three regions that is Greater Accra, Ashanti and Eastern combined have almost half (47.3%) of all structures listed.

The North East region registered the highest number of completed structures as 9 out of every 10 structures was completed.

At the national level, six out of every 10 structures (59.6%) was residential with the regional figures starting from just over half (53.1%) in the Western North and Bono Regions (53.7%) to almost three-quarters (73.5%) in the Savannah Region.

Greater Accra is most populous region

The Central Region is now the fourth most populous region following the splitting of the former Western, Brong Ahafo and Northern Regions who were all more populous than Central Region in 2010. It has a population of 2,859,821.

These included the use of GIS technology and geospatial resources, such as collecting the GPS coordinates of all structures, use of census dashboard for real-time monitoring and continuous data validation by Data Quality Monitors at the various levels of operations.