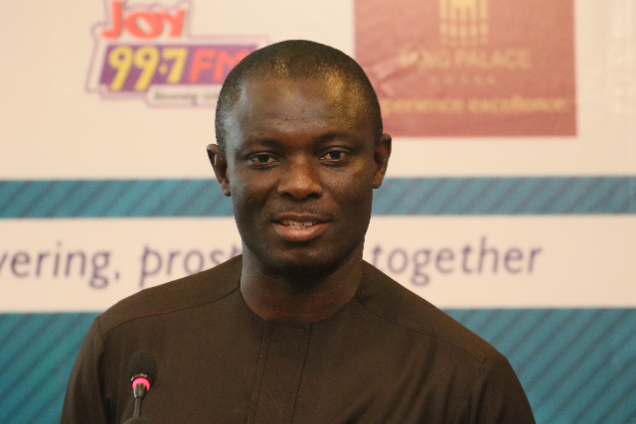 Majority in Parliament has attempted to amend portions of the Finance Committee’s report that informed the approval of the $750 million loan.

According to the Committee’s report, Finance Minister Ken Ofori-Atta had told the Committee that Parliament had to approve the loan agreement urgently.

At the time, his justification was that the country was on the verge of bankruptcy.

To convince the legislators, the Ministry added that the Bank of Ghana was already reeling from the brunt of the financial downturn.

Per the Committee’s report, the Central Bank’s foreign reserves had dwindled from $9 billion to about $3 billion by the close of June 2022.

According to the report of the Finance Committee on the Loan Facility Agreement between government of Ghana and the AfreximBank, “with a monthly demand of over US$600 million, the reserves of the central bank may be exhausted in a few months if urgent steps are not taken to shore up the country’s reserves.”

The loan was subsequently approved as the Minority softened its stance against it on Wednesday, July 20.

The revelation of the remaining foreign reserves triggered a barrage of reactions about the deteriorating state of the country’s finances, which analysts say could even be worse than imagined.

But on Friday, the Chairman of the Committee, Kwaku Kwarteng sought to correct this as an “unfortunate mistake”.

He prayed that the Speaker acknowledges the amendment.

But this was met with a fierce response from the Minority side.

Minority Chief Whip, Muntaka Mubarak rebutted that the original information was provided by the Finance Minister himself to the committee.

For this reason, he claims that the Minister lied to the Committee to sway the House into approving the loan agreement.

The Minority further argued that the Bank of Ghana is the body responsible for determining the veracity of the figures and not the Finance Ministry.

The House, in conclusion, agreed to shelve the argument until the Finance Minister comes to the House on Monday, July 25 to substantiate the new figures.