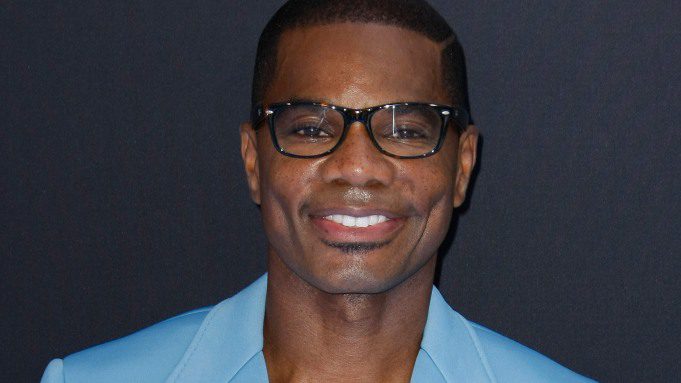 Six youth from Ghana have been chosen as part of a global choir to join Grammy-winning music artist Kirk Franklin to re-release his single, “Lean on me.”

The youth, who were part of Compassion International’s Child and Youth Development Programme, were chosen to join their peers from 24 other countries to participate in the Compassion Youth Choir.

This was in a statement copied to the Ghana News Agency in Accra.

The statement said for the past several months, Franklin has been working with youth from all 25 countries in Compassion’s Child and Youth Development Programme.

Through virtual auditions and rehearsals, the Compassion Youth Choir made up of more than 120 youth, ages 11-19, worked with the artist to record the song, which was originally released in 1998.

“It was an honour working with so many young, talented and gifted kids from across the globe! I’m grateful to the team at Compassion International for giving me the opportunity to serve in this capacity,” Franklin emphasized,

The six youth are 13-year-old’s Angela and Henry, 16-year-old’s Esther and Emmanuel and 18-year-old’s Gideon and Patricia.

“I am very excited to be part of this choir. The song is an inspiration to me and my family. I strongly believe that this opportunity would help me in my music career,” Angela said.

During the virtual sessions, Franklin provided vocal coaching, answered questions about his life and musical career, and even taught the group some dance moves.

The music video for the re-release of “Lean on Me,” featuring the Compassion Youth Choir, can be seen on YouTube.

Franklin concluded saying, “It’s unbelievable that a song like this still resonates with so many people. I pray this version provides a little hope for the people across the globe.”

Fo Yo Soul/RCA Records and Franklin will donate proceeds from the sales and streams of the song to Compassion.