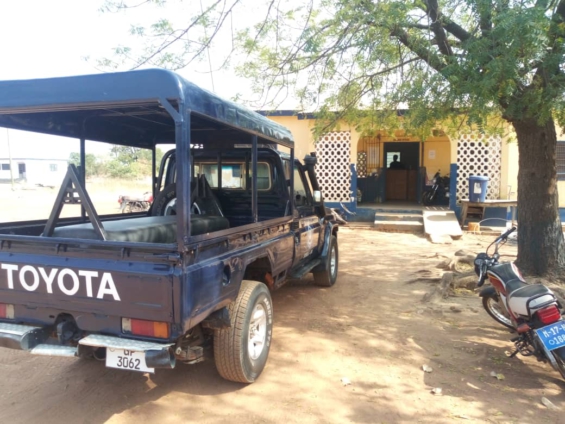 Seven final-year students of Sawla Senior High School in the Sawla Tuna Kalba District of the Savannah Region who were arrested on Monday and detained for alleged occultism have been denied bail.

This was after the intervention of some opinion leaders in the community.

Sources on campus say, the Headmistress of the School, Evelyne Nabiah mentioned the names of the affected students before asking the police to take them away.

“Today we were in the hall writing our Mathematics paper 1 when the Headmistress came and gave the announcement that right after the paper, those Students should go out. So, immediately after the paper, she came out with the list and started mentioning the names of those students. After that, she ordered the Police to come for them without telling us why and how.”

“But the truth remains that, those students were caught killing fowls for sacrifices and were left for the disciplinary committee. And so, once students are not allowed to cook while in school or rear fowls, and they (students) bought the fowls with their money, what they were using the fowls for, was for their own good,” the source added.