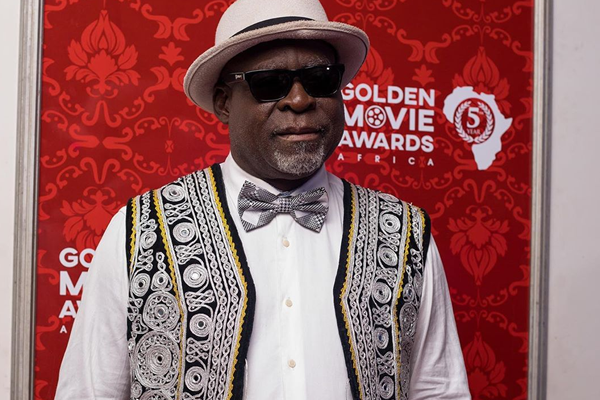 Ace actor Kofi Adjorlolo has revealed that seven Ghanaian film producers are yet to pay him for works he’s done for them.

In an interview with Joy Primes’s Ibrahim Ben-Bako, he said, “old man like me, they call me to come and work and they can’t pay me? (I am talking) about seven producers, why? And I’m sitting at home hungry.”

There was drama at the press launch for Zion Train Productions’ movie ‘Heros of Africa (Tetteh Quarshie)’ when Mr Adjorlolo saw one of the producers and demanded he gets paid.

“Some of the producers in Ghana should respect themselves,” he told the host of Joy Prime’s The Red Carpet Show.

Kofi Adjorlolo alleged that the people who owe him include some of Ghana’s biggest movie producers.

Watch his interview below: