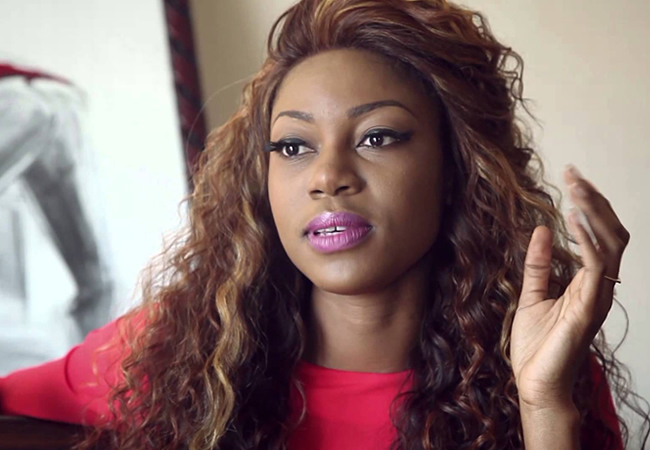 On Monday social media was rife with report of the actress’s child birth.

The story was received with a mixed reaction as the actress and close associates have earlier denied reports of her pregnancy.

But the man who discovered Yvonne Nelson’s talent, Abdul Salam Mumuni does not believe the stories.

“Oh wow, I have never heard it, I asked Yvonne back some time ago and she denied it so it is even a shock to me,” he told JoyNews’ MzGee.

He also hinted he saw the actress two months ago and there was no sign of pregnancy.