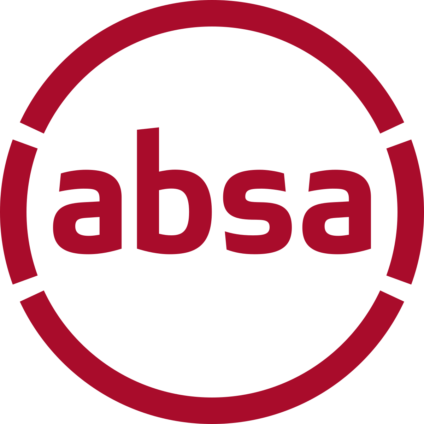 Pan African bank, Absa, is projecting a further fall in the value of the cedi to an end-year rate of about ¢12 to a US dollar.

In its Sub-Saharan Africa Daily report, it said the dollar will be under persistent demand which will weaken the cedi.

“We expect the currency to weaken further and maintain our view that given persistent foreign exchange demand a year-end close of around ¢12/ one US dollar remains likely.”

“While concerns about a possible restructuring of local debt have been top of mind for several months given the unsustainable debt trajectory, these mounted this week following unconfirmed reports that a restructuring was being considered by the Ghanaian government.”

“Joy Online, a local media platform, yesterday cited Fitch Director Mahin Dissanayake as warning that Ghana is facing a possible sovereign debt default, and that any kind of debt restructuring could threaten the local banking sector. Dissanayake added that with Ghanaian banks holding large volumes of government securities, ‘debt distress is going to put a lot of stress on the banks’. He called reports that Ghana is planning to restructure domestic debt ‘highly unusual’ as such a plan would likely cause significant problems for local banks. Dissanayake cautions that if there was, for example, a 30% haircut, ‘it would make at least several banks insolvent’ and that other financial institutions such as insurance companies, pension funds and asset managers could also be hard hit”, it explained.

Absa Bank said despite the hitherto unconfirmed reports of a possible restructuring of domestic debt, it believes that any decision on this important issue will only be taken once authorities have discussed it with the Fund.

Furthermore, it added “for reference, the IMF in its recent staff report on Zambia warned that while foreign investors held 26% of Zambia’s domestic debt stock, the Zambian financial sector held the bulk of domestically issued debt and, in particular, these securities accounted for almost one-third of banking sector assets. The Fund, thus, concluded that any restructuring of this debt ‘could trigger significant financial instability, potentially requiring public resources to support the sector. It further warned that it would also raise broader economic risk by weakening market and business confidence, triggering capital outflows and reducing the private sector’s access to finance”.

The cedi is presently hovering around ¢10.35 to one US dollar.

It has depreciated by about 40% against the dollar since 2022 began. It started the year at about ¢6.45 to the American ‘greenback’.

DISCLAIMER: The Views, Comments, Opinions, Contributions and Statements made by Readers and Contributors on this platform do not necessarily represent the views or policy of Multimedia Group Limited.
Tags:
Absa Bank
Cedi
IMF
Sub-Saharan Africa Daily report