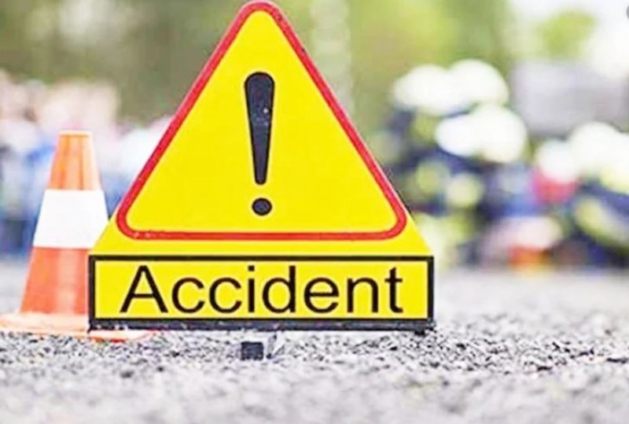 A gory accident on the Cape Coast – Accra Highway has claimed three lives while a driver and others are being treated at the hospital.

The accident occurred at Gomoa Okyereko Junction when a Toyota Prado with registration number GN 3966-17 with three foreign nationals on board, veered off his lane from the opposite direction and collided with a JAC truck number GN 751-20, loaded with confectionery.

According to her, the truck driver, Aboagye Daniel, 35 years, was driving from Accra towards Cape Coast while the deceased driver with two white ladies on board believed to be Dutch Nationals were heading to Accra from Cape Coast direction.

The Police PRO said the deceased driver upon reaching Gomoa Okyereko Junction in the Central Region veered off his lane and collided head-on with the Truck, leading to the death of all the three occupants in the Toyota Prado.

DSP Oppong revealed that the truck driver also sustained injuries and was rushed to the Truama and Specialist Hospital at Winneba together with some injured passengers.

She said the bodies had been deposited at the hospital’s morgue for autopsy and preservation and investigation was ongoing.