Adele’s 56 Date US Tour tickets sell out in minutes 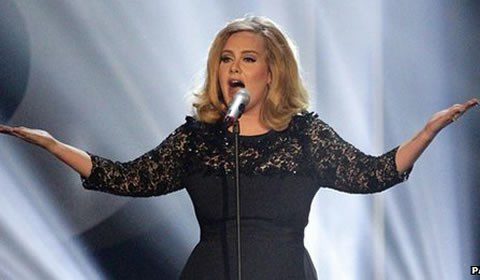 Scores of Adele fans were left disappointed after tickets for the singer's first US concert tour in five years sold out within minutes.

Many expressed their frustration on Twitter at getting stuck on ticketing websites for up to an hour only to find out there were none left.

The singer will perform 56 dates across venues on the East Coast from July to November following record-breaking sales of the new album 25 in America.

Many tickets appeared on secondary market sites like Stubhub within minutes for prices ranging from $300 to $9,999 at New York’s Madison Square Garden. Official prices were $40 to $750.

"Hello from the ticket line. I've clicked refresh a thousand times," tweeted Maggie Sage Hunter, in a twist on the lyrics to Adele's hit single Hello.

"3 days worth of Adele tickets sold out in 2 minutes and I am heartbroken," wrote Sammi Steger.

"Just spent an hour trying to get #adeletickets in Boston and no luck … At least I can say that I tried," tweeted Jen Taranto.

25 is already the biggest selling album of the year in the US and has smashed records dating back to 1991.

Adele’s UK and European concert tour, starting in February, also sold out within minutes when it went on sale earlier this month.