Adisadel College has booked their semifinal spot in the national Science and Maths quiz after blowing of Sandema Senior High and Technical School and St Louis Girls SHS.

Adisadel confirmed their win after Round Four of five of the contest by virtue of their over twenty points' margin ahead of the other two competitors. 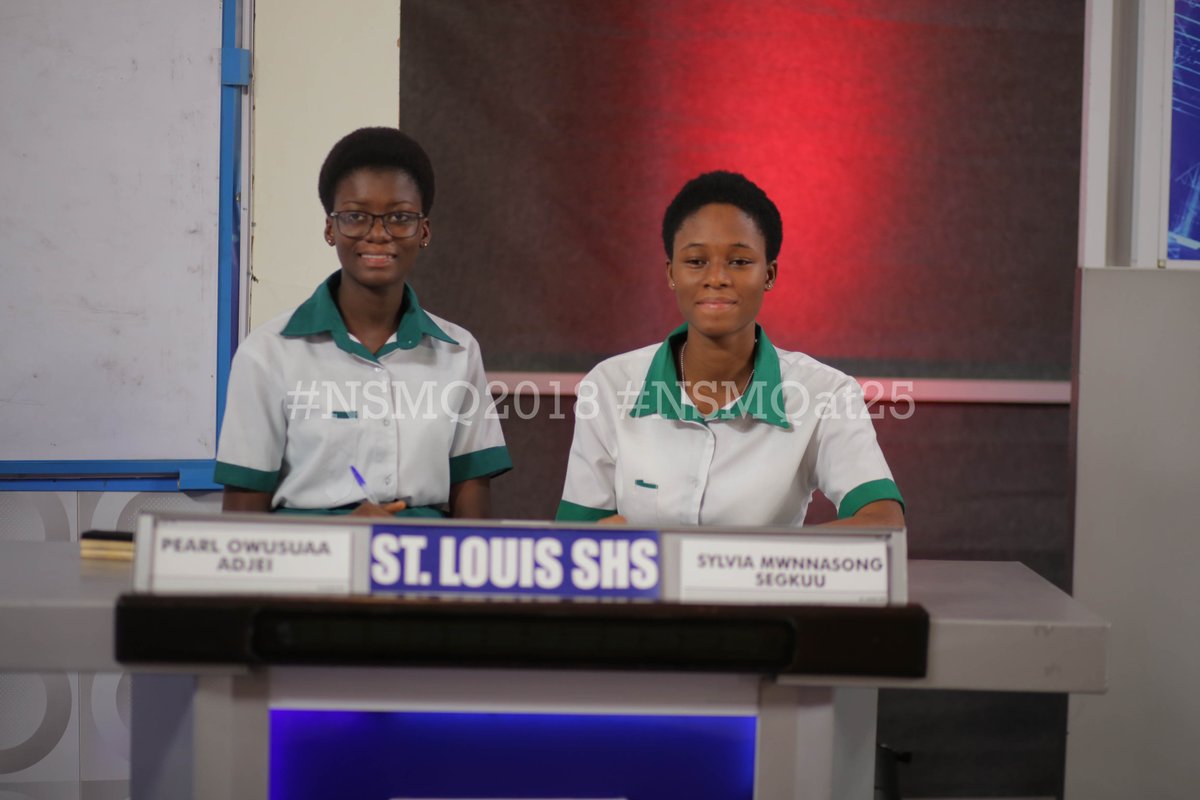 They led the game from Round One to finish with impressive margins throughout.

The quiz mistress, Dr Elsie Effah Kaufman even praised their performance in Round One and the speed race, Round Two.

The contest ended in dramatic fashion with Adisadel getting most of their questions wrong in the penultimate round which gave their competitors, who were getting theirs right, some hope of narrowing the extent of the defeat. 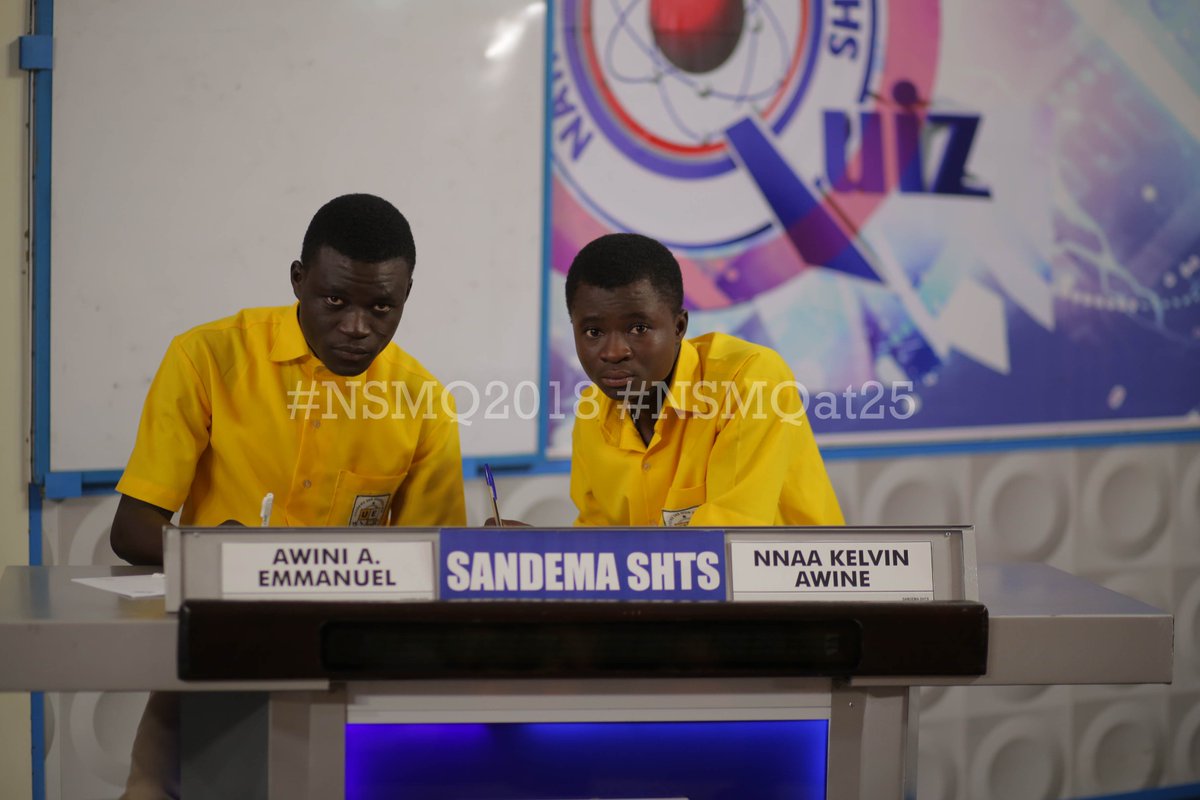 The ‘zebra’ boys however have a weakness to fix before they come up for their semifinal contest. In the 1/8 stage, they could only score 2 out of 10 points in the Problem of the Day and in this quarterfinal contest too, they scored only 2 points. 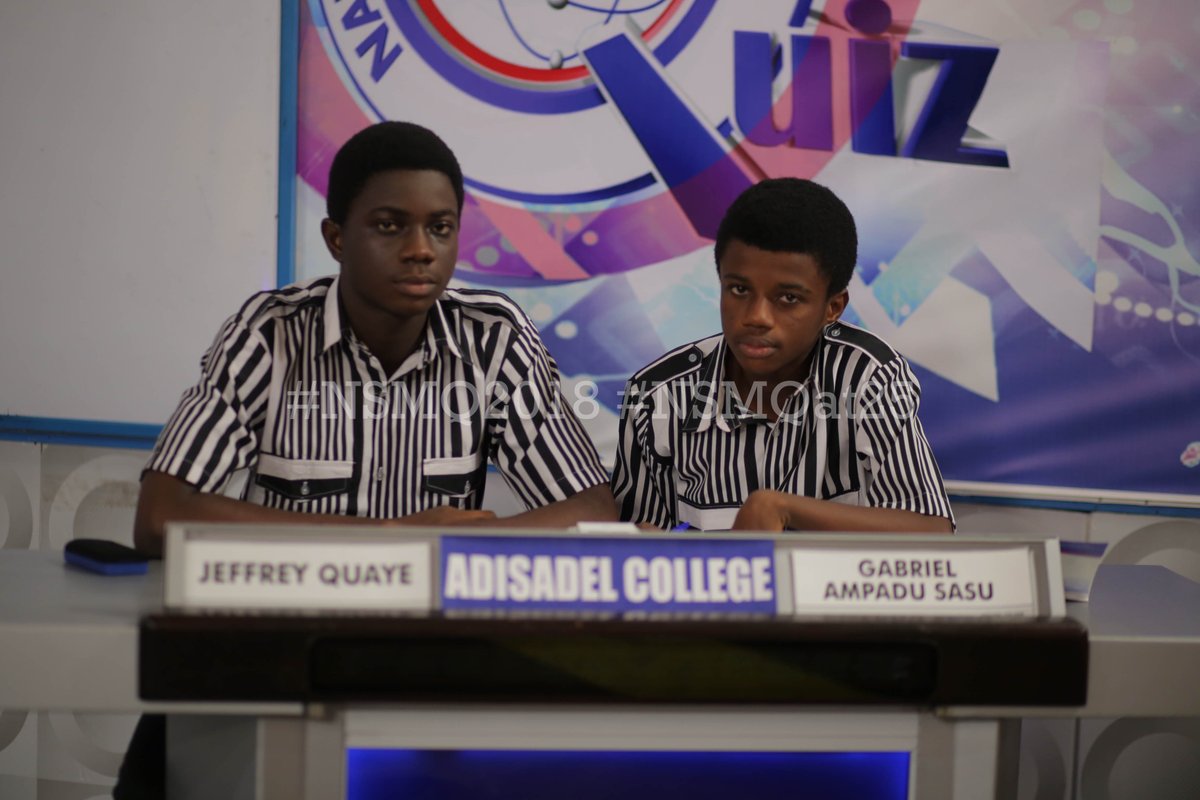 If they are to match Mfantsipim in the semis, they should prepare to score more than that. With Mfantsipim’s 4 and 3 points from the Problem of the Day in their 1/8 and quarterfinal contests, they will fancy their chances.

Ghana National College who is the third foe in that round also has a better record of points in the Problem of the Day scoring 6 points in the 1/8 and 2 in the quarterfinals. 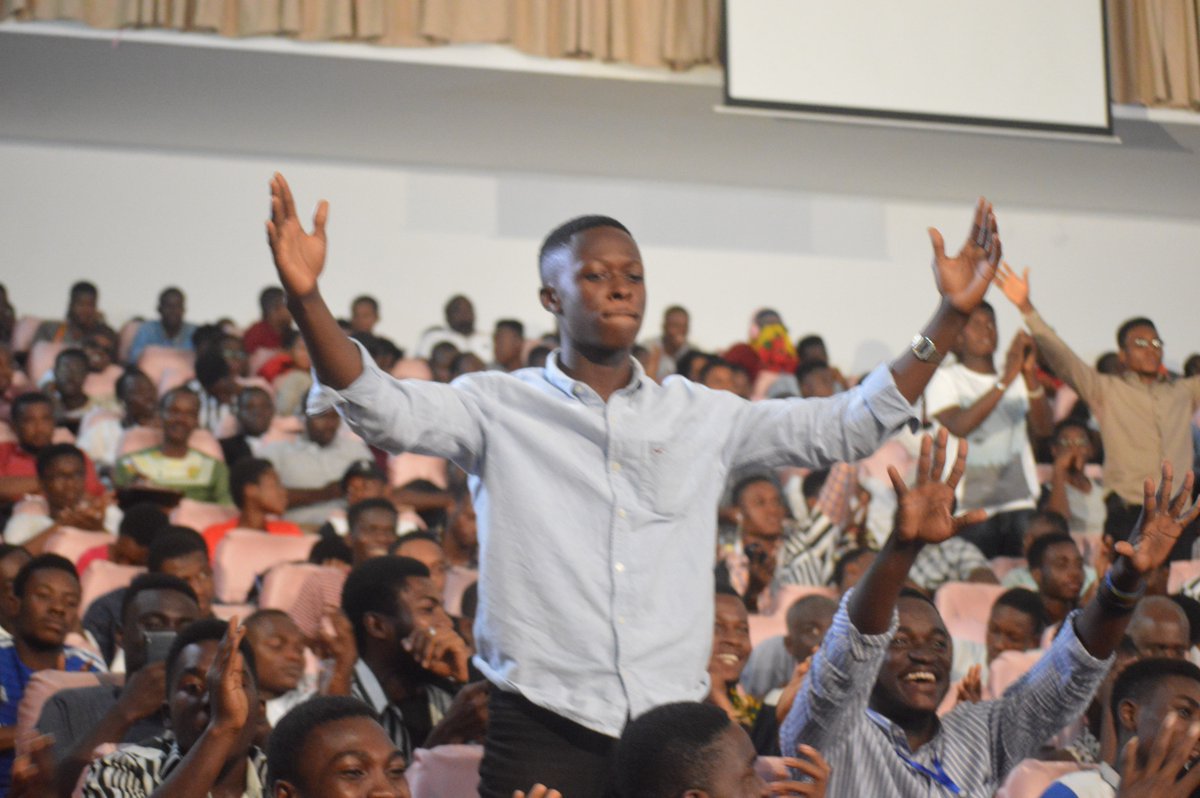