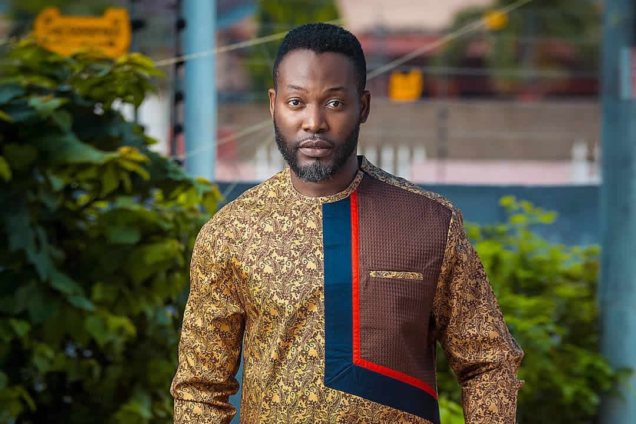 Nominees for the eighth edition of the Africa Magic Viewers’ Choice Awards (AMVCAs) have been released.

The nominations were announced during a special live broadcast by Nollywood favourites, Adesua Etomi-Wellington and Daniel Etim-Effiong on Saturday, March 19.

Actor Adjetey Anang has been nominated for the Best Supporting Actor in a Movie or TV Series Award. This is in respect of his role in the critically acclaimed ‘Gold Coast Lounge.’

He was selected alongside Yemi Blaq, Bucci Franklin, Eric Roberts and three others.

‘Gold Coast Lounge’ also earned one other nomination. The film was selected for the Best Soundtrack for Movie or TV Series Award.

Director Pascal Aka and musician Raquel, who also stars in the film, were nominated under the category.

Two other filmmakers were also nominated for the Best Short Film or Online Video Award.

Viewers can join the conversation on social media using the hashtag #AMVCA8 and follow Africa Magic on TwitterFacebook and Instagram for more updates.