Adom TV ventures into the Bizarre with new TV show 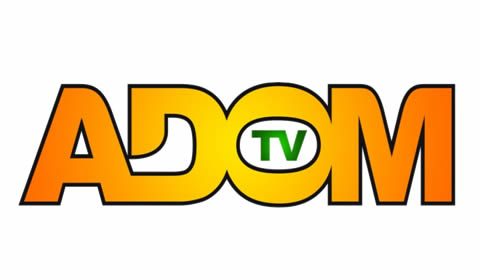 The Ghanaian’s cultural appetite for the mysterious will find a new home this month as Adom TV is set to outdoor a new program.

Adom TV Channel Manager, Abena Yiadom, hinted to myjoyonline.com that the station that veterans in story telling will feature in the soon-to-launched TV show

About the pilot, he said, “He had a fight with his wife before going to the airport for the flight. His close friend was jailed a day or two before the flight. Spiritually he had a dream and saw a snake attacking him and so when he was airborne he was thinking about the dream and lost focus into the flight.”

On whether the aircraft would ever be traced, he was affirmative, stating that, “it can be found 45 days from Saturday 26th April 2014.

The plane is yet to be found.

In recent times, a ‘snake woman’ is also said to have appeared in the Brong Ahafo region.

More of such stories will definitely be appearing on Adom TV