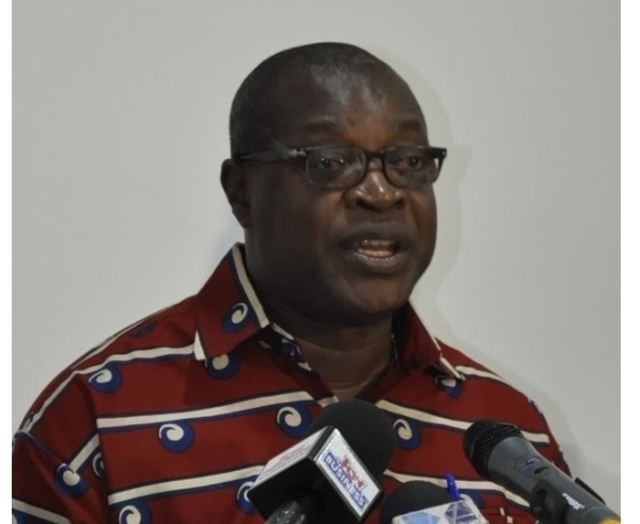 The Chamber of Cement manufacturers, Ghana (COCMAG) has said the introduction of various taxes and levies over the past two years could soon collapse the cement industry.

COCMAG is, therefore, calling on Government to urgently intervene.

At a crunch board meeting held by the chamber on June 27, 2019, members discussed various challenges confronting the cement industry.

According to the Executive Secretary, Rev. Dr George Dawson-Ahmoah, the most recent tax slapped on cement manufactures is the fumigation levy of $0.50 per tonne of imported clinker by the Ministry of Health.

Rev. Dr. Dawson-Ahmoah described the situation as shocking, stressing that “how on earth can a raw material such as clinker be fumigated before clearance from the port, we are calling for the immediate abolishing of this levy.”

He adds: “My members are not happy at all because besides this levy there’s still the VAT restructuring levy of 5% and the 2% special tax which has been in existence for the past 3 years. There are several others including a proposed increase in certification license /surveillance from Ghana Standards Authority etc. All these affect production costs in the production of cement culminating in uncompetitiveness.”

Rev. Dr Dawson-Ahmoah further lamented on a recent reduction of benchmark value by His Excellency, the Vice President for all imports into the country.

The Customs Division of the Ghana revenue authority (GRA) meanwhile, restricts such directive to cover the importation of raw material from only China and Turkey.

“There has been persistent appeals to the Customs Division of the Ghana Revenue Authority (GRA) that cement raw materials are imported from all over the world but these appeals have not been addressed. Meanwhile, the reduction in benchmark values are strictly adhered to on finished imported cement products (Bagged and Bulk) which are competing with the local cement manufacturers which is a clear case of unfair trade practice” he pointed out.

Another issue raised by members he disclosed was the increasing cement factories in Ghana. “Already the existing manufacturers have a combined utilization rate of about 45%, an indication that there’s a total adequate cement capacity in Ghana.

Commenting on the recent Press release by the Public Utilities and Regulatory Commission (PURC) on the proposed increase of electricity tariff which takes effect on 1stJuly, 2019, Rev Dr Dawson-Ahmoah said “This is a bombshell, the stated increase of 11% as announced is rather about 46% comparing with the previous tariff’’ he bemoaned.

He, therefore, cautioned that such development if not addressed might force companies to downsize as such Government should step in to protect and empower the existing producers to promote the industry.

He was however full of gratitude to the Honorable Minister of Trade and Industry for his support and trusts that these issues would be addressed with his interventions.