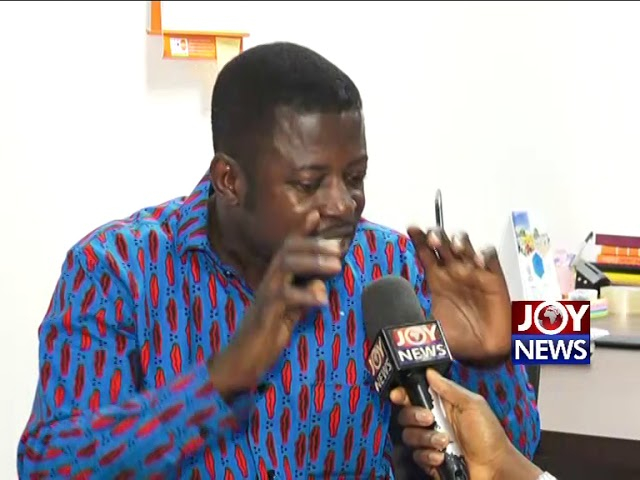 MP for Bantama constituency in the Ashanti region has stepped up a defence in the face of mounting opposition to Parliament’s plans for a new 450-seater chamber.

The Bantama MP explained, upping the seats by 175 more is a step in the right direction because the current 275 seats are unfairly distributed.

He said it is not fair representation for an MP to enter parliament with a constituency of some 5,000 voters while another comes in with over 100,000 voters.

Yet the disbursement of the common fund is done equally across constituencies without any consideration for the size of the population.

Since it will be difficult to merge constituencies, breaking up larger ones will eventually require the creation of more seats, he argued.

A new seat can cost the taxpayer at least ¢798,000 in salaries, rent allowance and ex-gratia by the end of a four-year term.  That means 175 more seats can bring the bill to at least ¢139.6m a parliamentary term, all things being equal

But “diametrically opposed” to the new plan, North Tongu MP Samuel Okudzeto observed the plan will only balloon government bureaucracy.

He called for a cap on Parliamentary seats and put his preference at 200 parliamentarians.

Instead of building a spectacular new chamber, monies should be invested in funding the recruitment of researchers to improve the MP’s contribution to debates and bill considerations. He said prioritising this is an inevitably “wonderful opportunity for job creation.”

The monies could also be used to construct “cute” offices for MPs in their constituencies to help deepen interaction with the electorate. He said such a project is line with best practice in democratic countries.

The North Tongu MP expressed doubts on the involvement of MPs in the decision to construct a new chamber. He said he was not consulted and is yet to see the design outdoored by the Speaker of Parliament last week.