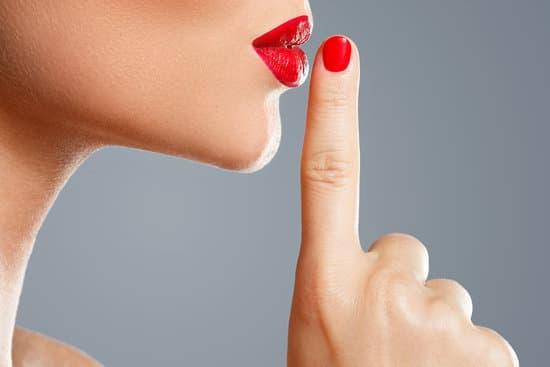 A lady (name withheld) in a relationship with a married man popularly referred to as a ‘Side chicks’ has defended her preference for such men.

On Joy FM’s Super Morning Show, Friday, she said, “These people (single men), are not coming with any long-lasting promises or the hope for a better tomorrow to settle down. So why don’t I go for the married men?”

Coming at a time when extramarital affairs have become topical, the lady who said she was in her mid-20s explained that dating single men who do not show her any hope of her life improving is a waste of time.

“You don’t have the hope already that something lasting will happen,” she said.

According to her, married men are more responsible and mindful of their actions as “they treat you as they would their spouse.”

She did not hide her other motivation being the financial gain.

“With these ones at least there are financial gains,” she said.

The lady said she is selfish stressing that she doesn’t want the married man, whom she said is older than her. all to herself.

“I don’t mind getting a part of the cherry so I am not selfish in sharing him so far as I am well taken care of,” she said.

Although she hoped to have someone of “her own” someday, she explained that most single men just want to have “fun” which she is not ready for.

She admitted that the thought of being caught by the man’s wife who happens to be a friend of her auntie scares the life out of her, but she needs to be taken care of.

DISCLAIMER: The Views, Comments, Opinions, Contributions and Statements made by Readers and Contributors on this platform do not necessarily represent the views or policy of Multimedia Group Limited.
Tags:
Side Chick