'Too much at stake' to allow dual citizens to be MPs - Supreme Court judge-nominee - MyJoyOnline.com 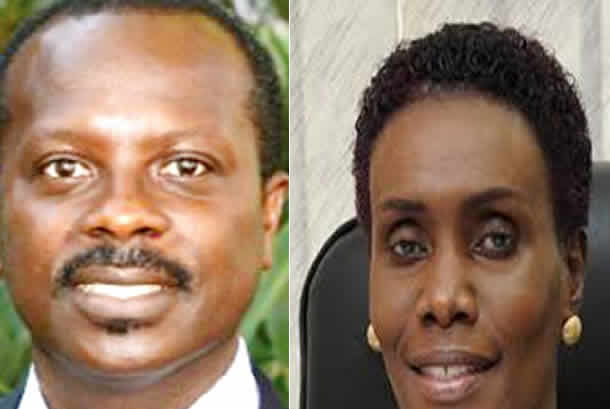 The hope of dual citizens to hold Presidential or Legislative office in Ghana may just have suffered another setback.

This is because a nominee to the Supreme Court — which is vest with the power to interpret the Constitution — has backed provisions of the law which bar persons who owe allegiance to another country from holding the mentioned positions.

Avril Lovelace-Johnson told Parliament’s Appointments Committee that “there is too much at stake” to allow dual citizens to become a member of the law-making body of the country.

The Appeals Court judge also backed Article 62 of the 1992 Constitution which disallows persons who owe allegiance to a different country from becoming President of Ghana.

According to her, Ghanaians cannot be sure such a President would prioritise the interest of Ghana, should there be a conflict of interest situation.

The nominee strongly objected to suggestions to amend the Constitution in this regard.

Her stance comes as a blow to the likes of Kwaku Asare, a US-based lawyer and professor of economics who have campaigned earnestly for the law to be amended.

Kwaku Azar, as he is known, believes these provisions are an affront to the rights of dual citizens.

In his arguments, he contends that whilst Article 94 made no explicit mention of dual citizens, many have extrapolated the phrase owing allegiance to another country to mean dual citizens.

He proceeds further to argue that, that phrase has nothing to do with natural born Ghanaians who are dual citizens.

“Rather it was only to apply to a foreigner who had naturalised as a Ghanaian and had obtained an extension of time to renounce his other citizenship and to take the oath of allegiance,” he has argued.