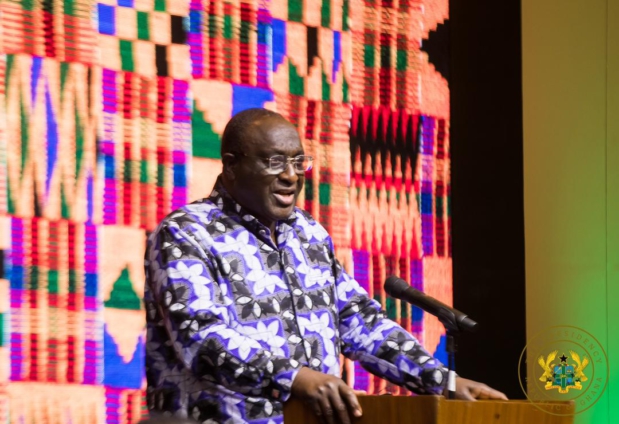 Mr. Kyerematen said this in his address at the maiden AfCFTA – Angola Business Investment Forum in Accra.

The aim of the forum was to further expand bilateral business relations through the promotion of two-way investment and mutually complementary partnerships in the relations between the two countries.

The forum was expected to drive networking for investment opportunities to boost trade and to discuss concrete solutions to attract investment, improve value addition and increase exports between Angola and Ghana.

The Minister said under the framework of AfCFTA, Ghana and Angola had a lot to gain from working together in fields such as agriculture, fisheries, livestock, industry, oil and gas, the petrochemical industry, value addition to their mineral resources, development of energy resources, particularly renewable energy and the FinTech industry.

“In this regard, it is worth noting that the AfCFTA Protocol on services covering five priority sectors namely; transport, communication, financial services, tourism, and business services, which have been negotiated as part of the Phase One the AfCFTA Negotiations, had the potential of creating a robust ecosystem for supporting the productive sectors of African countries.”

Mr. Kyerematen noted that Ghana and Angola are the second and third largest producers of cassava in the world, with Nigeria being the first.

He said Ghana and Angola had enjoyed deep fraternal relations for many decades based on shared values, mutual respect, and common heritage as Africans.

He acknowledged the support received from the Government of Angola for Ghana’s bid to host the AfCFTA Secretariat.

“It is no longer a matter of international public debate that Africa is rising. Yes, Africa is indeed rising because of the commitment and dedication of a new generation of African leaders who are leading the Africa Renaissance, and this includes President Nana Addo Dankwa Akufo- Addo and President Gonçalves Lourenço,” Mr. Kyerematen said.

“It is the zeal and determination of our leaders, which has led to the historic decision to establish the AfCFTA, the largest trading bloc outside the World Trade Organization,” he added.

Mr. Wamkele Mene, the Secretary-General of the AfCFTA Secretariat, said the AfCFTA is set to effectively harmonise trade in goods and services in addition to improving the business environment by reducing tariff and non-tariff barriers on the continent.

He noted that the move marked a new trade and investment era for Africa and offered a wide range of possibilities for businesses across various sectors in the member states.

“I am confident that this new dawn of continental integration presented for both Angolan and Ghanaian companies in multiple sectors including agriculture, fisheries and aquaculture, petroleum and hydrocarbon activities, environment, science and technology, and tourism will be utilised effectively,” he said.