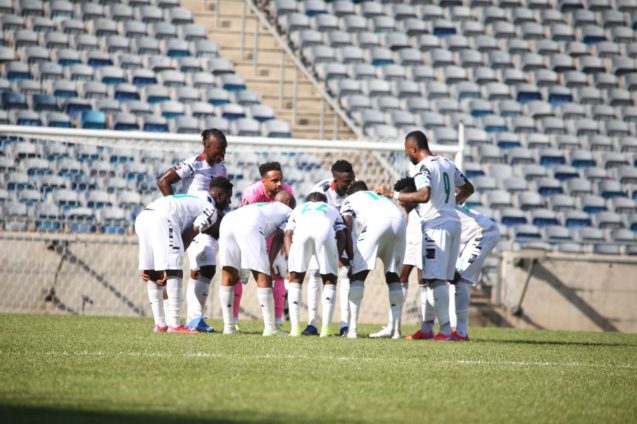 The Black Stars of Ghana will be hoping for a change in fortune in the ongoing Africa Cup of Nations when they play Comoros in their last group game in Group C.

Ghana have had a disappointing start to the 33rd edition of the continental showpiece, taking just one point from their opening two games.

Ghana lost in the dying embers of the game against Morocco in their opener before Jim Allevinah scored a late stunner to ensure Gabon took points from Milovan Rajevac’s side after Andre Ayew had given Ghana a first-half lead.

Comoros, on the other hand, have lost both of their games against Gabon and Morocco and will hope they bow out of the competition on a good note with at least a draw against Ghana.

After the draw, this was a contest many would have thought will be Ghana’s opportunity to try out the fringe players in the team. However, the players have made it the most difficult game in their tournament.

Ghana are looking to avoid a repetition of the 2006 edition disaster where they exited the competition in the group stage. Ghana seeks to finish as one of the four best-placed sides in the tournament.

Tuesday’s clash will be Ghana’s ever meeting with Comoros in the Africa Cup of Nations as this year’s competition happens to be Comoros’ maiden appearance in showpiece.

In their previous two meetings outside the AFCON, Ghana have recorded one win with the other ending in a stalemate.

What makes this contest a tricky one for Ghana is the fact that they will be facing a team that has nothing to lose and will go into this game with one thing in mind – dignity.

Rajevac has come under a lot of pressure after opening two games and his presser ahead of today’s game doesn’t make it any better after what many addresses as ‘excuses’.

The Serbian has a lot of work to do to bring out the best in his squad if they are to go on in the tournament and that needs to start tonight, against Comoros.

It will be no surprise that failing to go past the group stage could be the end of some players in the national team as well as Rajevac.

Baba Iddrisu has been ruled out for the clash after a hamstring injury and that means Edmund Addo could come in as a direct replacement for the Spain-based midfielder. Benjamin Tetteh is also unavailable for selection as he serves a three-game ban while Mubarak Wakaso and David Abagna are also out of the encounter.

The game is scheduled to take place at the Roumde Adjia Stadium at 7pm, the same time Gabon and Morocco also go head-to-head.