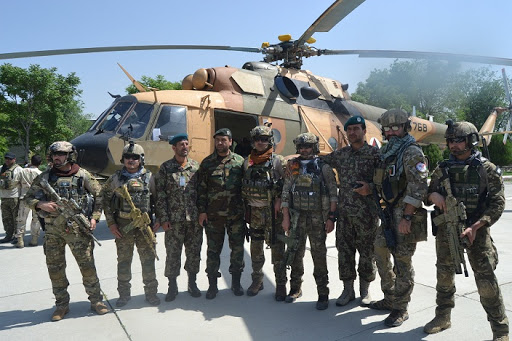 Afghan security forces freed 43 civilians and military personnel from a Taliban prison in southern Zabul province during a secret operation, the country’s Ministry of Defence said on Saturday.

Twenty of the prisoners were taken to the provincial capital, and the rest returned to their military units, according to a ministry statement.

The operation was confirmed by a spokesman for the provincial authorities.

The Taliban, which has been particularly powerful in the province and controls large parts of it, has not yet reacted to the news.

The operation comes against the backdrop of talks between the government and the Taliban, which included as a precondition a large prisoner swap.

The Afghan government released some 5,000 Taliban prisoners, and the militants released 1,000 captured servicemen to clear the way for the intra-Afghan talks.

However, after nearly a month from the beginning of the talks, no progress was made in the process and the negotiating teams have not yet succeeded in finalizing a joint agenda for their discussions.