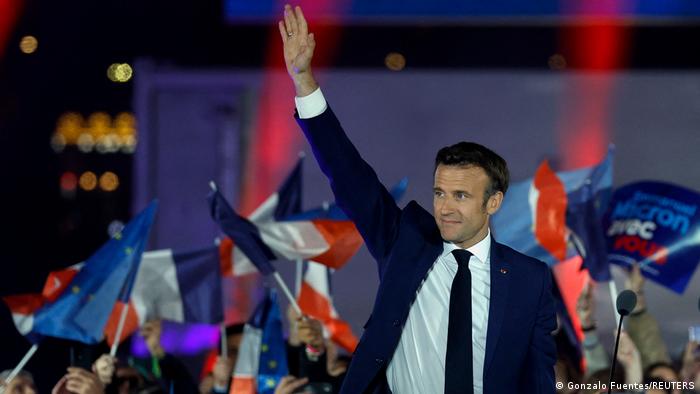 African leaders are congratulating French President Emmanuel Macron on his re-election after a convincing victory over rival, Marine Le Pen.

Mr. Macron is the first sitting French president in 20 years to be re-elected.

Congratulations to my good friend President @EmmanuelMacron on your successful and historical reelection. I look forward to the continued strengthened relations between our two countries.

President Paul Kagame of Rwanda hailed Mr Macron’s leadership that “seeks to unite and not divide”.

Congratulations on your well-deserved re-election President @EmmanuelMacron. This is a testament to your visionary leadership that seeks to unite and not divide. Rwanda looks forward to even more and stronger partnerships between our people and nations.