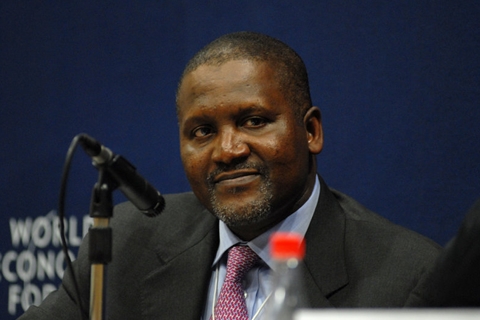 The billionaire philanthropist used his inaugural tweet to express his sentiments on joining Twitter and to wish his followers a happy new year. He also used his first tweet to encourage his followers, using one of this favorite quotes.

“Glad to be on Twitter. Wishing you all a prosperous New Year. Stay positively committed to achieving your dreams, nothing is impossible”