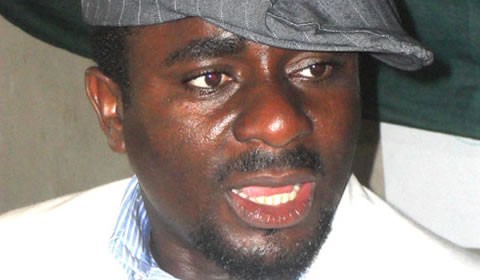 The National Secretary, Actors Guild of Nigeria (AGN), Femi Durojaiye, has asked Ibinabo Fiberesima-Egbuka, to obey a court order and relinquish the position of President of the body to Nollywood actor, Emeke Ike.

A statement issued on Thursday in Lagos by Durojaiye said that Fiberesima-Egbuka should step down as the president while Emeka Ike takes over.

It would be recalled that Ike and Fiberesima-Egbuka had been involved in a feud over who should occupy the position of the president of the AGN.

The statement read: “The Federal High Court sitting in Lagos at the application and argument of counsel to the Actors Guild of Nigeria, Mr Peter Andor Oboyi, struck out Ibinabo and the Board of Trustees’ (BoT) suit challenging the nullification of her election.

“The implication of this judgment is that the Emeka Ike- led executive council remains the only authentic and lawful leaders of Actors Guild of Nigeria.

“The Honourable Court vehemently reiterated the position of the judicial authority that, Ibinabo Fiberesima-Egbuka, her purported executive council members and the Board of Trustees (BoT) vacate forthwith the office of AGN both at the National and State levels.

“Accordingly, they should surrender all AGN assets in their possessions to the incumbent, Emeka Ike’s Government.’’