Agree to share data or stop using our app - WhatsApp to users - MyJoyOnline.com 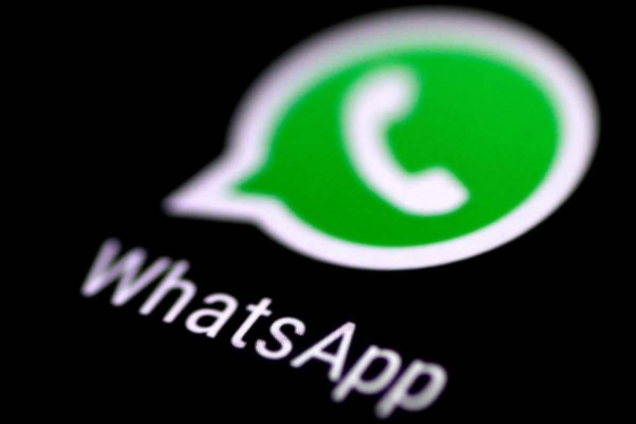 If you’re a WhatsApp user, which you mostly are, you’ve probably seen a pop up asking you to agree to share certain data with Facebook, the mother company of WhatsApp.

The message, which read, “By tapping Agree, you accept the new terms, which take effect on February 8, 2021. After this date, you’ll need to accept the new terms to continue using WhatsApp. You can also visit the Help Center if you would prefer to delete your account.”

Per the notification, every WhatsApp user must agree to the new terms by 8 February 2021, or lose access to their chats and contacts.

WhatsApp initially refused to comment on the update but a spokesperson told The Independent that privacy policy updates were “common in the industry” and that users had “ample time” to review them.

The update is designed to “offer integrations across the Facebook Company Products”, which also includes Instagram and Messenger.

“There are no changes to WhatsApp’s data sharing practices in the European region (including UK) arising from the updated Terms of Service and Privacy Policy. For the avoidance of any doubt, it is still the case that WhatsApp does not share European region WhatsApp user data with Facebook for the purpose of Facebook using this data to improve its products or advertisements,” the spokesperson said.

Since the update, there has been a lot of conversation on the internet about WhatsApp sharing user information with Facebook. Many users on Twitter have been coaxing one another into getting off WhatsApp and making a shift to other encrypted messengers like Signal and Telegram.

Since WhatsApp’s announcement, messaging apps like Signal and Telegram have seen a large increase in their subscribers, with Telegram founder Pavel Durov “advising” Facebook to “respect its users”.

Kobby ‘Spiky’ Nkrumah elaborates the issue in the video below.

The writer, Kwabena Offei-Kwadey Nkrumah popularly known as Kobby Spiky is a Ghanaian technology consultant and journalist. He is also a record producer, under the stage name, TheRealSpiky.

Kobby is the co-founder of ctrl.IT, a tech consultancy, he’s also the host of The Geek Squad, a tech radio show on Ghana’s premier radio station, Joy FM, and also the host of Tech Trends and Tech Talk on Joy News Television.

He’s a frequent panelist on various technology topics on TV and radio and a member of the Rotary Club.