Agric Minister lashes out at Mahama for politicising fertiliser subsidy 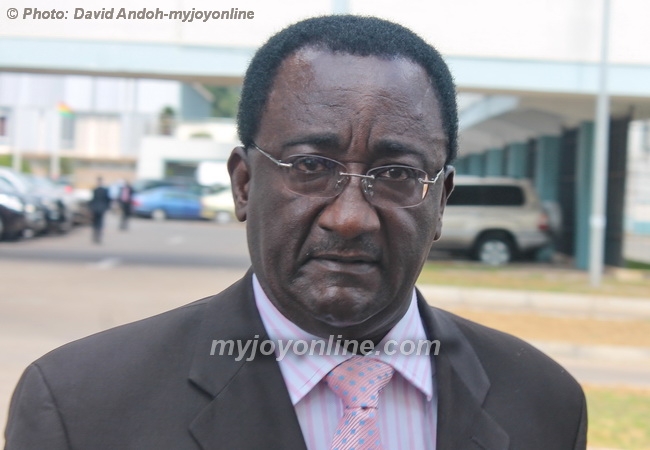 According to him, the former President and now flagbearer of the opposition National Democratic Congress (NDC) is only playing politics with the matter.

“There’s nothing in this world which is free. So when the Mahama administration says it’s giving it [fertilizer] out for free, it’s only a propaganda gimmick,” the Agric Minister told Evans Mensah on PM Express, Wednesday.

The former ranking member on Parliaments Food and Agriculture committee stated that problems with providing fertilizer to farmers were a challenge the Mahama government failed to resolve before leaving office.

According to him, the problem dates back to the days when he was a ranking member for Food and Cocoa Affairs in Parliament.

Dr Akoto said that a tour of various parts of the country exposed him to frustrated farmers who complained of not having fertilizer in a long while.

“They were not even seeing it,” he said.

He stated that while citizens were being denied access, fertilizers were being smuggled out of the country.