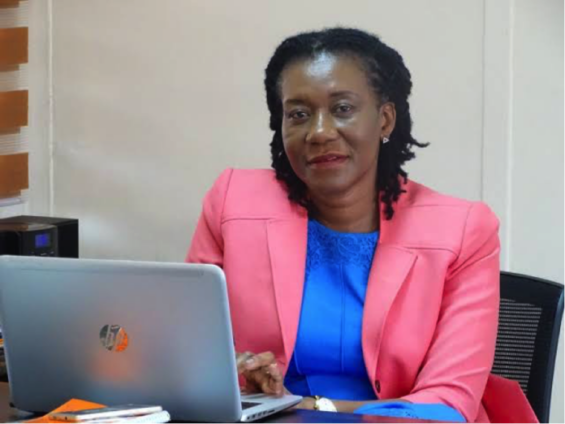 President Akufo-Addo has extended the term of office for the Executive Director of the National Population Council (NPC) Dr. Leticia Appiah.

This development comes after the Board chair of NPC, Dr. Gladys Ashitey ordered Dr. Appiah to hand over her notes on Monday, November 16, 2020, since her tenure had expired.

In a letter addressed to her and sent by the board, Dr. Appiah was also asked to proceed on leave.

But some board members and staff of the National Population Council jumped to her defense.

According to the concerned board members, some colleagues have through various actions and decisions, made it difficult for the executive director to perform her function of leading the staff of the NPC.

They also described the situation as unfair, hence the decision to back Dr. Appiah.

On November 14, the Executive Director of the National Population Council (NPC) was directed to proceed on terminal leave by the Board of the Council.

The board explained that, this is in line with the terms of her appointment.

According to the board, Leticia Adelaide Appiah exhausted her tenure of office on October 31 this year.

The Board further indicated that it “has initiated action to assess the performance of the Executive Director during the [four-year] term of service to enable it to make appropriate recommendations to the Appointing Authority.”

“Whilst the assessment process is ongoing, you are expected to proceed on your terminal leave with immediate effect,” a letter dated 4th November 2020, and signed by Chairman of the Board, Dr. Gladys Norley Ashittey said.

She is also expected to “prepare and submit comprehensive handing-over notes to the undersigned by 16th November 2020.”

“The Board wishes to express its gratitude to you for the services you have rendered to the Council,” the letter added.