Akufo-Addo was apt, Aflao chief is not supposed to give Ministers of State ultimatums - Okoe Boye - MyJoyOnline.com

Akufo-Addo was apt, Aflao chief is not supposed to give Ministers of State ultimatums – Okoe Boye 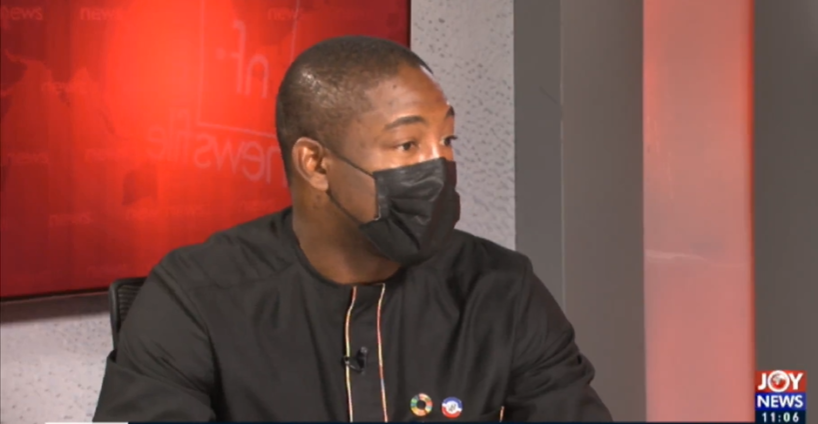 The Former Ledzokuku MP says the Aflao paramount chief, Togbui Amenya Fiti V was wrong to have given an ultimatum to the Education Minister over the delay in the completion of an E-block school project.

Dr Okoe Boye said the chief should have exercised some decorum since he was communicating to the executive arm of government.

“If you are a chief and the project is not going the way it is supposed to go, the tone and the way you speak is not supposed to give ultimatums,” he told Sampson Lardi Ayenini, the host of Newsfile on Saturday.

The former Deputy Health Minister was responding to questions about President Akufo-Addo’s response to the Aflao chief in an interview on Accra-based Peace FM.

The President asked the paramount chief to “complete” the abandoned E-block Community Day Senior High School in the area himself if he is frustrated about the delay.

The school, built during the Mahama administration is almost 90 per cent complete. It has some 26 classrooms and five departments, including a science block but has stalled since 2016.

Reacting to the demand the President amidst laughter quizzed, “Is he the one going to give the Minister of Education ultimatum?”

But admitting that the President’s response was firm, Dr Okoe Boye said it was to remind the chief to show respect towards the executive responsible for the allocation of resources amidst competing interests.

He added that the New Patriotic Party (NPP) government had continued with the second and third floor of the E-block project after the Mahama administration left office.

“He went begging John Mahama because he knew there was competition. How come when power change…you don’t talk like that?” he quizzed.

Meanwhile, the former MP emphasised the need for chiefs to be decorous in their request from the government.