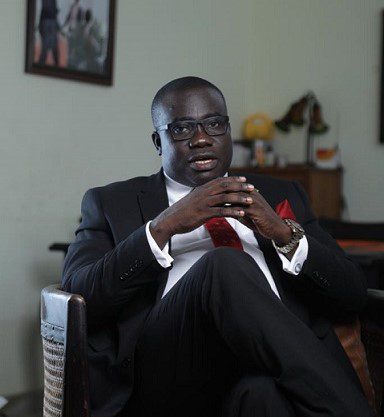 The Dormaa East MP says President Akufo-Addo and his government are committed to protecting the Ghanaian society’s religious, cultural, and moral values and would never do anything contrary to that.

Paul Twum Barimah said MP, who are the representatives of the people, will do the needful when the bill currently before the committee is submitted to the plenary for debate.

He also explained that the majority in Parliament is also determined and committed to protecting the country’s moral, cultural and religious values and ensuring that everything is done to protect the people.

“We represent our constituents and we act and work on their behalf as their representatives. So we will consider their advice and concerns in this regard and act appropriately,” he said on Monday, October 11.

He, therefore, urged the public to remain calm and trust the government.

The MP further explained that President Akufo-Addo during the installation of the Second Archbishop of the Anglican Church of Ghana which was held at St. Micheal and All Angels Cathedral in Asante Mampong, observed that it would not be under his presidency that marriage between persons of the same sex would be legalized.

This, he believes, it’s an indication that the Akufo Addo government would not encourage same-sex marriage in the country.

He asked Ghanaians to trust the government in ensure the right is done to protect the Ghanaian values.