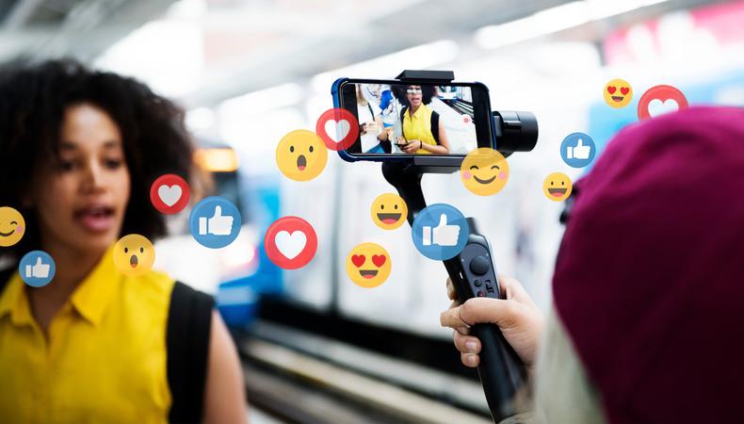 The internet’s ever-evolving trait has brought up new players in the entertainment scene.

They are singers, comedians, trainers and cross-culture enthusiasts who have stormed the space all categorized as influencers.

Traditionally, the media has considered newsmakers to be personalities from the upper echelons of society.

However, social media has democratised the phenomenon and given voice to many who have been encapsulated under the tag, ‘Influencers’.

Though slow-paced, the world is gradually beginning to accept the creators and their roles in amplifying messages through their craft.

This, coupled with the fact that over 200 million videos are uploaded per minute on YouTube alone, it is easy for creators’ heavily invested content to get drowned by the lot.

With this in mind, the placement of the creator’s brand becomes key in the scheme of things.

The bi-monthly multimedia article is geared towards throwing the spotlight on content creators who have made a name for themselves on social media.

The project will be an online-based publication on Ghana’s foremost news website.

The interviews look at what goes into the content creators’ thought processes and the impact they seek to leave their fans at the end of the day.

The interview can take the form of in-person video, Zoom, audio or any other form of conferencing or recording to be subsequently uploaded onto our platforms.

The creators to be featured cut across the social spectrum notwithstanding the sector in which they fall and the impact they make with their influencers status beyond the numbers game.

The first article in the series will be released this Friday, June 10 and will kick off with one personality on Twitter retelling the Ghanaian story through his lens.

Stay tuned as we explore the new media and the young minds that make the machines turn.

In the end, the mission is to democratise the craft of creatives and amplify their voices in the process.