All you need to know about the $2bn Sinohydro deal 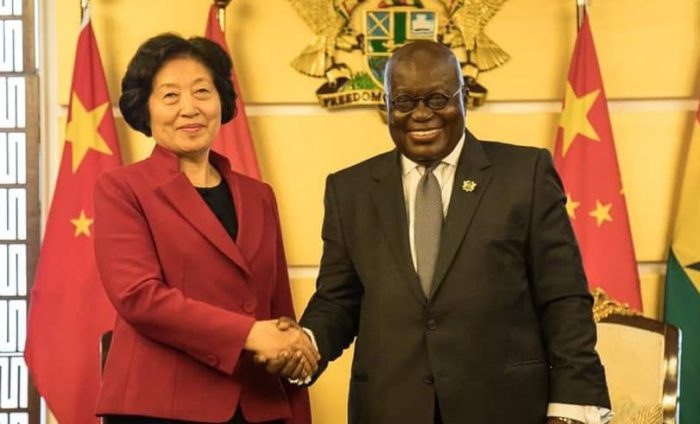 The second phase of the project was expected to come on stream after approval by Parliament.

However, Sinohydro deal has faced criticism by civil society organisations on the grounds that it will be mined beneath the forest posing environmental concerns.

Also, the Minority in Parliament expressed concern that the $2 billion deal between Ghana and Sinohydro will only add up to the debt stock of the country, thereby, burdening the already burdened taxpayer.

Meanwhile, in a yet to be aired documentary titled “Where is the $2 billion Sinohydro deal?” JoyNews’ learned that government has only managed to access $100 million for the first phase of the project.

Evans Mensah, therefore, went all out to find the answer to the question, “So what happened to the Sinohydro money and the projects it was to fund?”

DISCLAIMER: The Views, Comments, Opinions, Contributions and Statements made by Readers and Contributors on this platform do not necessarily represent the views or policy of Multimedia Group Limited.
Tags:
President Akufo-Addo
Sinohydro deal