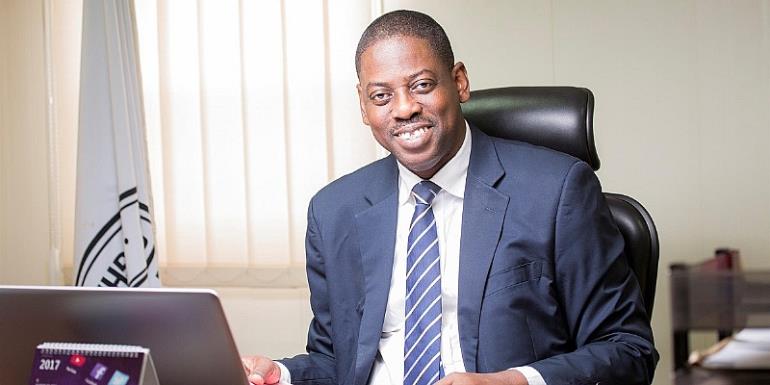 The amount involved in the full bailout scheme of Liquidated Fund Management Companies increased to ₵3.65 billion, from ₵1.38 billion, the 2022 Financial Stability Review of the Bank of Ghana has revealed.

The Tier 2 component of the sign-up, which amounted to G₵1.725 billion (out of the total sign-up value of ₵3,658), was invested in the Amalgamated Mutual Fund Limited to be redeemed over a five-year period, starting from the first anniversary.

Tier 2 redemptions paid on the first anniversary, effective October 2021, was ₵64.73 million, representing 20.0% of amount in the Fund.

The partial bailout was initiated in November 2020, and commenced in December 2020, to pay a flat amount of ₵50,000 as government relief to investors who had not been able to sign up for the bailout scheme.

Some investors were also not able to sign up due to delays the Official Liquidator encountered in obtaining liquidation orders for their Fund Managers.

SEC CMMP to serve as blueprint for developing capital market

The Securities and Exchange Commission launched the maiden Capital Market Master Plan (CMMP) in May 2021, which would serve as the blueprint for developing the capital market in Ghana over the next 10 years.

The CMMP was developed by a working group drawn from stakeholders in the financial sector.

At the launch, the Minister of Finance reiterated government’s support to developing the capital market as it would improve access to long term capital for businesses.

The vision of the CMMP is to have a deep, efficient, diversified and well-regulated capital market with a full range of products attractive to domestic and international market.

DISCLAIMER: The Views, Comments, Opinions, Contributions and Statements made by Readers and Contributors on this platform do not necessarily represent the views or policy of Multimedia Group Limited.
Tags:
Financial Stability Review
Liquidated Fund Management Companies
partial bailout
SEC