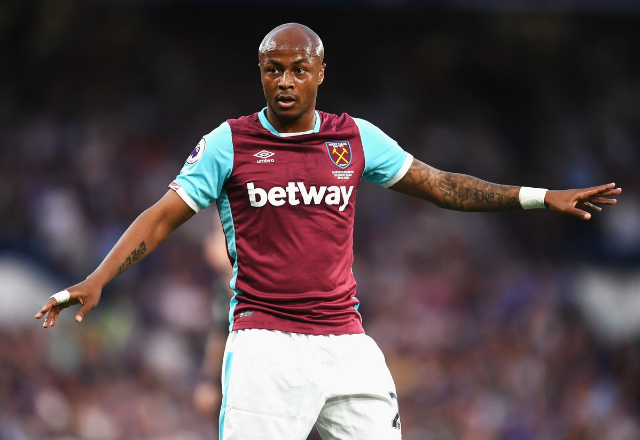 Ayew won the accolade in 2011 and is counting on fans to vote him the best player on the continent for 2016.

He must shrug off stiff competition from Aubameyang, Riyad Mahrez, Sadio Mane and Yaya Toure to land the award.

Andre has been nominated for the prestigious award again following his tremendous form last season for Swansea City where he scored 12 goals to finish as the Club’s top scorer.

His performance for Swansea forced West Ham United to break the bank to sign him for a club record of €20million.

“It is a big honor, something every Africa player will like to win, I have won it before and will be hoping to win it again,” he said after his nomination.