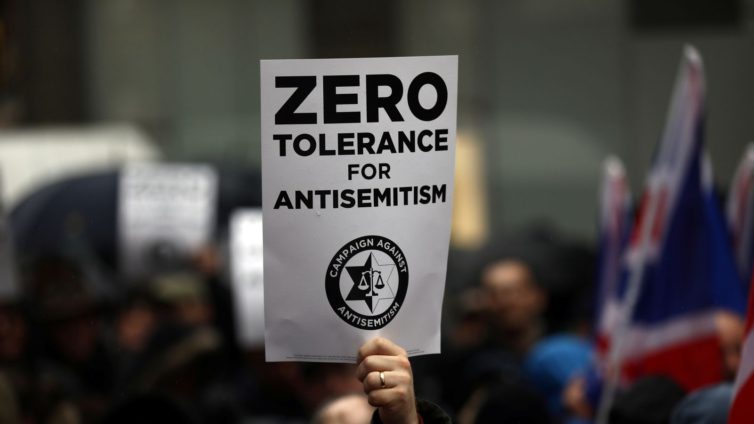 Antisemitism is “rife” across social media, with young people exposed to hateful content via platforms such as TikTok and Instagram, new research says.

A report by campaign group Hope Not Hate found that antisemitism is being widely spread through a rise in conspiracy theories online, which spiked during the pandemic.

Google searches for a conspiracy theory which claims a secret global elite is controlling world events reached their highest level for 15 years in March 2020.

And a forum on message board site Reddit dedicated to conspiracies, many containing antisemitic tropes, grew by 500,000 users between February and November 2020.

The research, entitled Anti-Semitism in the Digital Age: Online Anti-Semitic Hate, Holocaust Denial, Conspiracy Ideologies and Terrorism in Europe, found that the most extreme and violent content was on more niche platforms such as Telegram, Parler, and 4chan.Advertisement

However, it warned that potentially millions of young people are also being introduced to conspiracy theories and antisemitism via Instagram and TikTok, where Hope Hot Hate said such content was also prevalent.

It comes amid growing calls for social media companies to do more to tackle abuse, such as racist messages towards footballers and the targeting of celebrities.