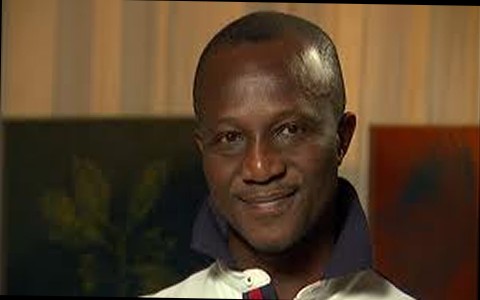 Though assured of massive home support in the first leg playoff of the World Cup qualifier against Egypt, Ghana coach Kwesi Appiah insists the Black Stars cannot get complacent.

The Black Stars, chasing their third consecutive appearance at the finals must navigate past Egypt over two-legs to reach Brazil.

Appiah is confident that Ghana can turn their World Cup dream into reality if they stay grounded and show respect to their opponents, who are one of the continent's best teams.

"It's a big game," the Black Stars coach told www.ghanafa.org. "It's a game which is important to all Ghanaians and every member on my team is aware of that."

"Egypt are seven-time African champions and trying to reach the World Cup for the first time since 1990. That will give them some added boost going into the game."

Egypt's achievement, according to Appiah should serve as motivation for his players to get a good result at the Baba Yara Stadium.

"Their record in its sense means that we cannot look down on them. We can't get complacent. We have to prepare well and remain focused," Appiah said.

The Ghana coach believes the Black Stars will be better equipped to deal with the atmosphere in Kumasi, having experienced big game moments like their previous World Cup qualifier against Zambia.

"The expectation will always be there whenever the Black Stars have a game.

"I can say I was more anxious during the Zambia game. There's been no panic since the pairing with them[Egypt].

"I have respect for them. They are a good side," concluded the Ghana coach.

The aggregate winner after both legs qualifies for next year's finals in Brazil.