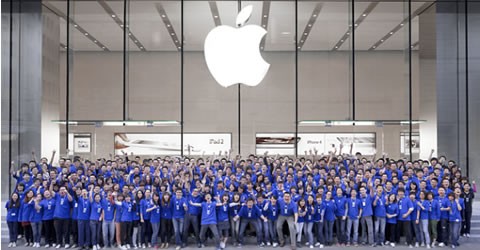 Technology giants Apple, Microsoft and Adobe have been called by the Australian parliament to appear before a committee looking at pricing levels.

The House of Representatives launched a probe in July last year to see if some goods were more expensive in Australia than in other parts of the world.

Consumer bodies have often complained that Australians are overcharged.

The firms have previously made written submissions to the committee but have so far declined to appear in person.

They are now scheduled to appear before the committee on 22 March.

The Australian newspaper quoted Ed Husic, a member of parliament, as saying that according to some estimates the price of some of goods in Australia were as much as 60% higher than in the US.

“Given the widespread use of IT across businesses and the community, the prices paid for hardware and software can have a major commercial and economic impact,” the politician was quoted as saying.

“Getting downward movement on IT prices and easing the bite of price discrimination should be an important micro-economic priority – so I’m looking forward to hearing from these firms about their pricing approaches,” he added.