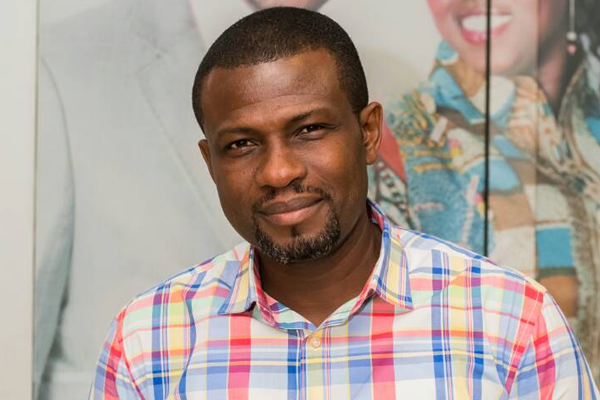 According to Mark Okraku Mantey, many actors have called for structures to be in place and the creative arts bill to be passed but they have not done anything underground to show their readiness.

“Pastor Mensah Otabil during the thanksgiving service of the 20th Anniversary of Multimedia said the ground must be prepared so that when the rains come down the crops will grow. What have we done?” he quizzed.

Nothing seems to be happening underground, he added.

Many actors over the past few years have been calling for investment, appropriate structures and the passing of the creative arts bill.

According to some of these industry players, the lack of the structures and support needed in the movie industry is slowing down the progress of the sector.

In an interview with Joy News’ Becky on March 3, Nikki Samonas said, “we need a structure, so when there is a structure in place everything else falls in place.”

In July 2018, the President of Ghana National Film Directors Guild, Richard Yaw Boateng called on the government to consider the film business as an industry and attach the much-needed attention to its growth and development.

Movie producer, Prince Joshua Kofi Morrison, also in April 2018 said the lack of support from the government has contributed to the slow development of the movie industry.

In 2017, Film maker Leila Djansi in a written piece revealed the problem with the Ghana movie industry is not money but structures and distribution.

However, the President of the Creative Arts Council said the council and the Ministry of Tourism, Arts and Culture have taken steps to improve the creative arts sector but without the efforts of the industry players, the industry cannot take off.

Mr. Okraku Mantey said various groups in the industry should come out with a detailed plan of what they have done and what they expect to be done after the bill passed.

“All the people complaining, Ellen Whyte, Prince David Osei, Actors Guild, what are they doing to ensure that immediately the bill is passed, action will be taken,” he said.

He told Andy Dosty, the actors have to meet the government half-way with their plans to show their readiness to help the industry.

“If we wake up one day to hear the President or Parliament say the bill is now a law, what plans have they made for this law?” he quizzed.