Armed robbers ‘attack’ Mr Ibu, made away with N14.3m 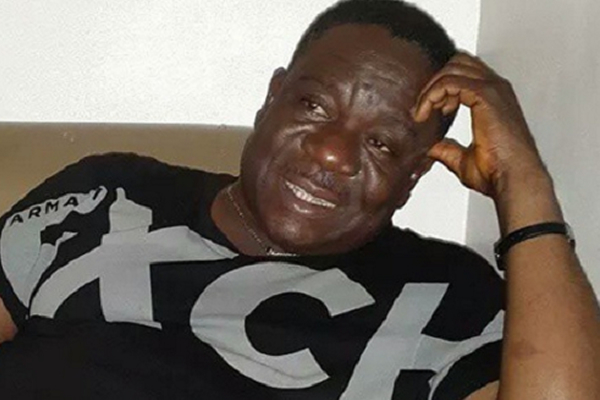 The actor who is still in shock has reported the matter to the Lagos state police.

According to him, his wife was at home when the robbers invaded his house.

“According to my wife, the operation started at about 3 am and lasted till about 4:25 am this morning after which they left with lots of my properties and cash,” Mr Ibu said on Saturday.

Mr Ibu, considered to be one of Nigeria’s most talented comic characters, has starred in over 200 movies.