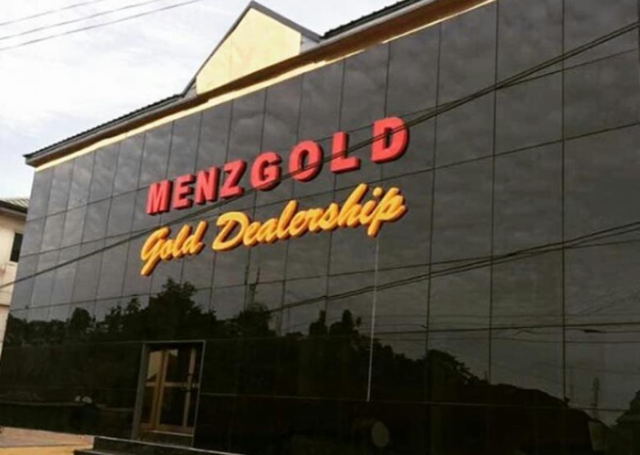 Some 92 customers of gold dealership, Menzgold who were arrested for besieging the residence of the embattled company’s Chief Executive have been granted bail by the court.

The Madina District Court, presided over by Richard Delali Anku set the bail to the sum of ¢3000 with one surety, JoyNews’ Komla Adom reported.

However, the complainant, CEO of Menzgold Nana Appiah Mensah has registered disinterest in continuing the case.

The defendants were arrested after they stormed the residence of Nana Appiah Mensah popularly called NAM1 to demand payments for their locked up cash.

Menzgold run into difficulties honouring its obligation to customers after the Securities and Exchange Commission (SEC) ordered them to suspend their gold vault marketing.

That extension of their business according to the regulator was not licensed.

Since the order in September 2018, Menzgold has been unable to honour its obligations of up to 10 per cent monthly returns on customers’ investments.

NAM1 who was represented by the spokesperson for Menzgold, Nii Armah Armateifio said he has met with the leadership of the aggrieved customers and the decision has been reached to have the case withdrawn.

But the judge said a written notice is required from the complainant for the case to be withdrawn.

Counsel for the accused persons, Ato Quaye Sam, told the court they were unable to meet with the Accra Region Police Commander; the reason they chose to come directly to the court for settlement.

The case has been adjourned to March 3, with the judge stressing the accused persons cannot be discharged until the right thing is done.