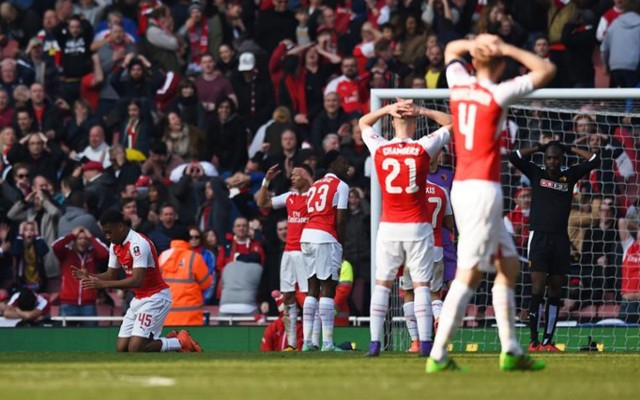 Fast-rising social media sensation, Oswald Wedam, has been explaining the mechanisms leading to his huge winnings which projected him into the limelight.

The Digitial solutions architect and punter broke the internet for his unreasonably accurate predictions of outcomes of football matches, the latest being a GHS5,000 winning Wednesday.

This attracted the attention of many after punters in Ghana looking up to him for predictions with the hope of winning big.

Speaking on Sports Now show on Joy Prime Friday, Oswald told the host, Owuraku Ampofo that used to be a staunch football fanatic but lost steam over numerous disappointments by his favourite team Arsenal FC.

“I am an Arsenal fan and watching my team break my heart for years, I just decided to follow from afar,” Oswald said.

The punter who would not reveal the secret behind his high winnings attributed his prowess to instinct.

“Following the correct 1-0 prediction of West Ham versus Arsenal match, the consistency kept building up. As time went on, it just blew up. Afterwards, so many people kept entering my DM [on Twitter] asking me to send them odds.”

Oswald further narrated that “I didn’t want to post it on the Twitter timeline because I wanted to know who I gave it to help me track. I sent it to over 300 people in my contact list. But when the matches inched closer, I felt like there are so many people asking me. What if this bet wins? So I posted it and it hit.

The Digitial solutions architect described that moment as the beginning of his fame.

When asked why he gives out betting odds for free, the budding law student described himself as a “man of the people” who “prefers social currency over financial currency which is worth more over time.”

Despite the flop of his latest predictions, some punters are still keeping their trust in the ‘Bet King’ for a rainy day.

See what will happen when #Oswald #OswaldForPresident #Oswald2020 takes over as President ðŸ˜‚ pic.twitter.com/ArhgqTUZpi

Young Oswald, however, continues to dominate the Twitter trends, this time, with #Oswald2020. Will he heed to the calls?

This was fun! ðŸ˜‚ pic.twitter.com/TpMLU636Ne

DISCLAIMER: The Views, Comments, Opinions, Contributions and Statements made by Readers and Contributors on this platform do not necessarily represent the views or policy of Multimedia Group Limited.
Tags:
Arsenal
Bet King
Oswald Wedam