Arsenal confirm Aubameyang will no longer be captain of the club 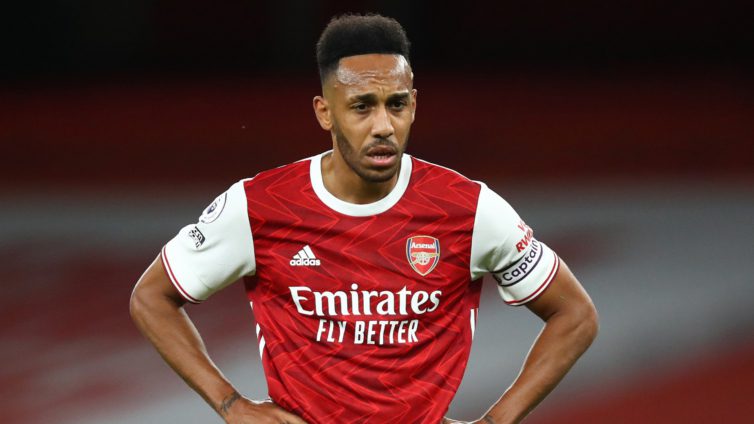 Pierre-Emerick Aubameyang has been stripped off his duties as Arsenal captain after his disciplinary breach last week.

The forward was dropped from the squad that thumped Southampton last weekend.

It was reported the Gabonese missed training during the week and was being punished by Mikel Arteta.

After the Southampton game, Arteta refused to provide clarity on the issue and brushed aside every question about Aubameyang by the press.

On Tuesday, Arsenal released a statement announcing the former Dortmund player will no longer be captain of the club.

“Following his latest disciplinary breach last week, Pierre-Emerick Aubameyang will no longer be our club captain, and will not be considered for selection for Wednesday’s match against West Ham United.

“We expect all our players, particularly our captain, to work to the rules and standards we have all set and agreed. We are fully focused on tomorrow’s match,” the club said.

It remains to be seen how long the 32-year-old will be frozen out of the first team.