‘As for undermining, I have survived it’ – Minority Leader 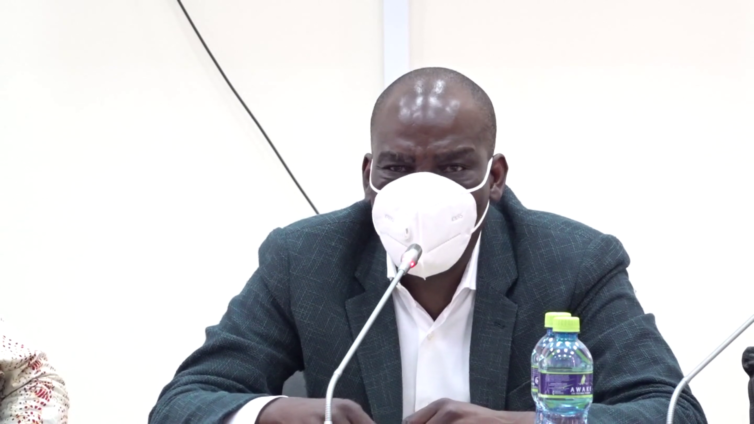 Minority Leader Haruna Iddrisu and leadership of the opposition National Democratic Congress (NDC) in Parliament have been under pressure following the vetting of President Akufo-Addo’s ministerial nominees.

Although the party’s leadership after series of caucus meetings, restored peace, cracks within the NDC side in Parliament further deepened after North Tongu MP, Samuel Okudzeto Ablakwa resigned over some controversy in the approval of the Ministers.

Mr Ablakwa’s act has since made some observers criticise the Minority in Parliament’s leadership.

Former MP for Kumbungu, Ras Mubarak in a post, described it as a vote-of-no-confidence in the leadership of the Minority Leader.

But replying to his critics at a press briefing on Wednesday, Mr Iddrisu said, “As for undermining; I have survived it, I will survive it.”

He also refused to comment further on the resignation of his colleague, Mr Ablakwa.

According to him, “at the appropriate time [he will comment on the matter].”

“Many of you know me, have you ever heard me retract my words? Hardly. You know why, my principle is, ‘I do not comment on doubtful matters. I comment on what I know.”

Already, Mr Iddrisu has hit back at critics who sought to undermine his authority in the Legislature that he is “fully in charge” of the NDC lawmakers in Parliament.

DISCLAIMER: The Views, Comments, Opinions, Contributions and Statements made by Readers and Contributors on this platform do not necessarily represent the views or policy of Multimedia Group Limited.
Tags:
Haruna Iddrisu
Minority Leader
Okudzeto Ablakwa resigns