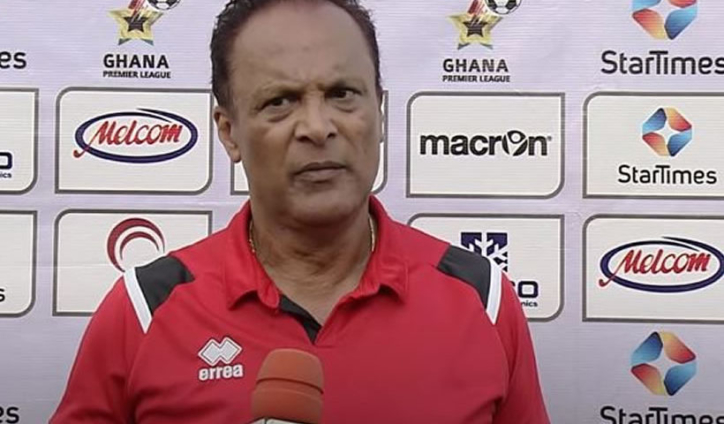 The Disciplinary Committee of the Ghana Football Association has sanctioned Asante Kotoko coach Mariano Barreto and skipper Emmanuel Gyamfi after being found culpable for misconduct.

Portuguese coach Mariano Barreto made allegations against match officials after Kotoko’s game against Legon Cities stating among others that his side played 11 vs 15.

The GFA says the allegations were made without proof and brings the game into disrepute.

The Disciplinary committee found him guilty of the charges and has imposed a two match ban and a GH3,000 Cedi fine.

Kotoko winger Emmanuel Gyamfi was charged with a breach of 34(6)(d) of the GFA Premier League regulations, 2019 for deliberately stamping on Andy Okpe of Inte Allies in an off the ball incident during their game at the Theatre of Dreams at Dawu.

The Kotoko skipper has been fined GH1000 Cedis and handed a one match ban. He has also been warned that any future misconduct will receive a more severe punishment.

Below is the full ruling by GFA’s Disciplinary Committee