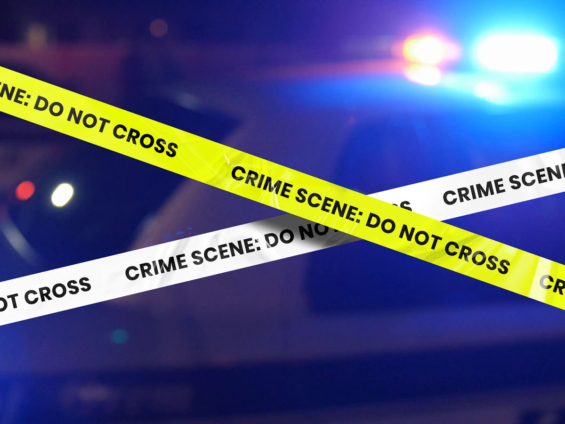 Police in the Ashanti region are investigating the suspected murder of a 1-year-old boy at Pakyi No. 2 in Amansie West District.

Some unknown assailants reportedly killed and buried the unidentified infant behind the local police station at Pakyi No. 2, Nhyira News reports.

The body, according to the report, was found following a tip-off by a security guard who claims to have witnessed the crime.

Kwaku Atabisi said the perpetrators bolted on seeing him.

The parents of the deceased remain unknown as nobody has lodged a missing child complaint.

Authorities at the Komfo Anokye Teaching Hospital in Kumasi have given the community one week to clear the corpse from the morgue for burial because the facility is congested.

Assembly member for the area, Alex Donkor, says community leaders will liaise with police for a decision before the deadline expires.

Meanwhile, the Chief of Pakyi No. 2, Nana Baffour Kofi Adjei, says the traditional authority has poured libation to invoke the spirits to help apprehend the culprits.