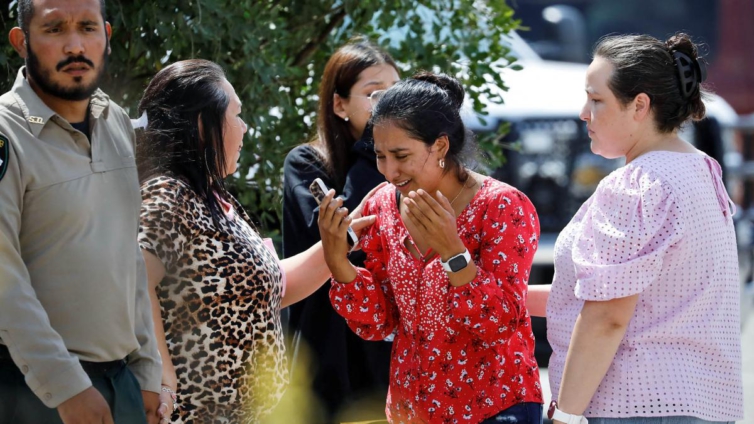 Fourteen students and one teacher are dead following a shooting at an elementary school in Texas.

According to Texas Governor Greg Abbott, the gunman was an 18-year-old male who lived in the area. The shooting took place in the town of Uvalde, about 83 miles (133km) from San Antonio, America’s seventh largest city.

Mr Abbott said that the shooter used a handgun and possibly a rifle during the shooting, although that is not yet confirmed.

He was shot dead, it’s thought by police. Two officers were also hit during the exchange of gunfire but were not seriously injured.

A news conference with more details is expected shortly. Stay here for all the details.