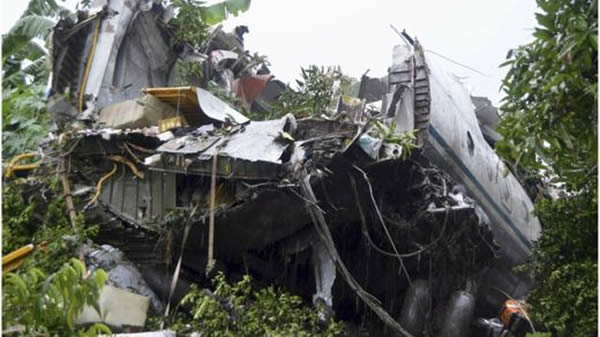 A cargo plane has crashed on take-off near the international airport in South Sudan's capital Juba, with at least 25 killed.

Some reports put the death toll as high as 40.

Juba's Radio Miraya says the Antonov plane was heading to Paloch in Upper Nile State and crashed just 800m (half a mile) from the runway.

Presidential spokesman Ateny Wek Ateny told Reuters news agency that there were at least two survivors, a crew member and a child.

A spokesman for Russia's diplomatic mission in Uganda said they were in contact with South Sudanese officials over the plane crash, following reports that the dead included the five-member Russian crew, AFP news agency reported. 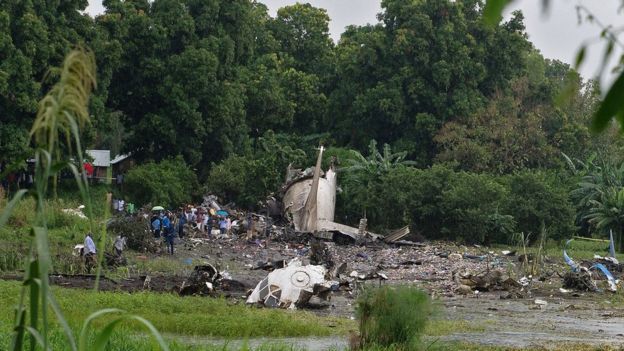 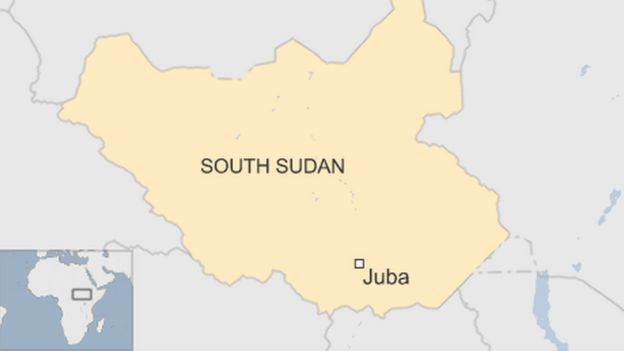